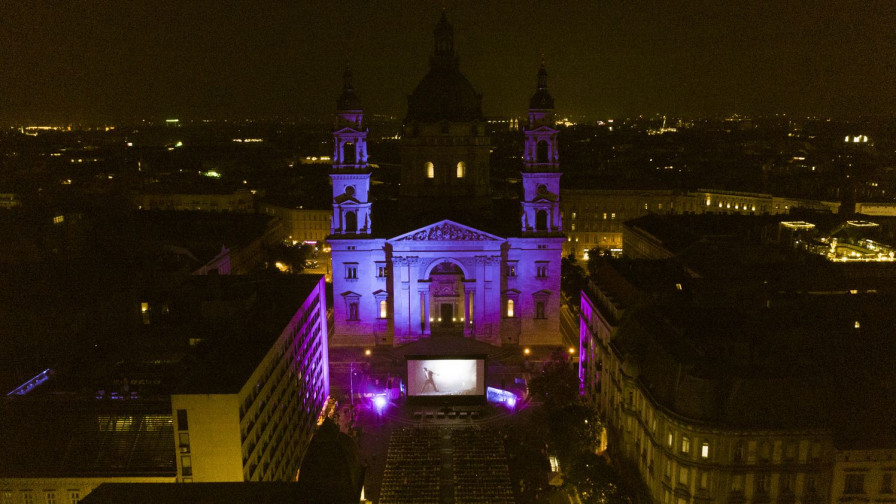 Budapest – Vienna – Hollywood. You are invited on a journey of the mind spanning continents and centuries. Elvis Presley, Mihály Kertész (Michael Curtiz), Vilma Bánky, Sándor (Sir Alexander) Korda, László Kovács, Dennis Hopper – these are just a few of the many superb artists joined by motion pictures and now we can watch their greatest films in restored form, on the big screen, together.

This year’s selection at the Budapest Classics Film Marathon is a chance to discover the dynamic collaboration with which talented Hungarians enriched universal cinema over the past 121 years.

Budapest’s biggest festival of film welcomes you in five venues, including free-of-charge, open-air screenings on one of the most attractive squares in the capital in front of St. Stephen’s Basilica.

Sustainability is a burning issue of the 21st century and we do not forget that the provision of cultural sustainability is a significant part of this! Marathon is a unique opportunity to turn the spotlight on our cultural heritage and film treasures, offering substantive entertainment for all ages.

I wish you a good trip! 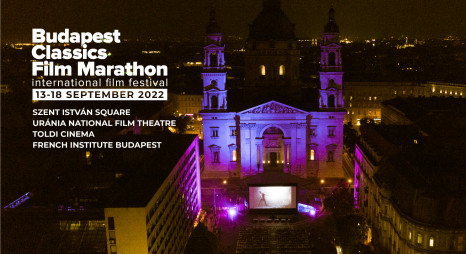