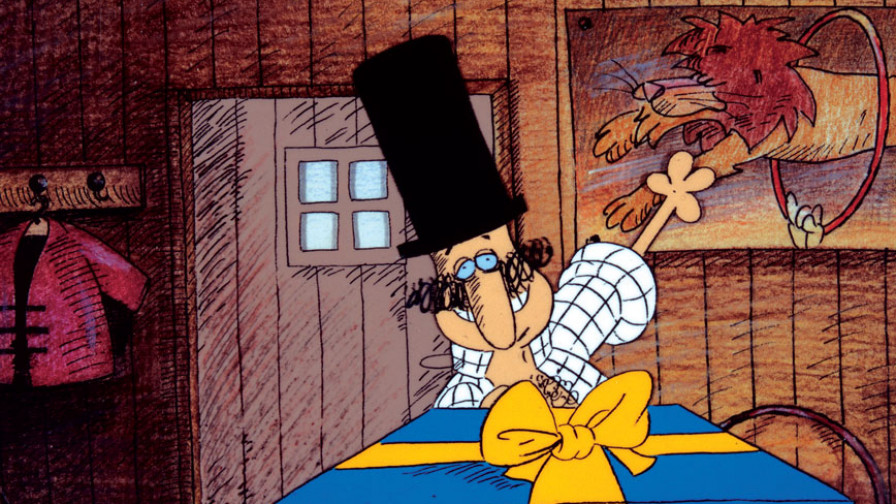 Hungarian animation was one of the premium export items of Hungarian culture for nearly 30 years, from the 1960s onwards, during the Kádár era. Up until the change of regime in 1989, the animators of Central Europe picked up dozens of top awards at festivals around the world.

In the member states of the East block, the animation film was treated as a kind of intellectual ‘baby brother’ to the live action film and found itself less under the microscope of political censors. During the gradually consolidating cultural policy of the 1960s more experimental-type works – in both form and content – could be made, which were then ‘positioned in the shop window’ facing the West. Whereas during the 1960s short animation films were still shown in cinemas and on TV, with the expansion of full-length animation films and TV series in the 1970s, autonomous short films could generally only be seen at film reviews and festivals. Even so, they made it over the Iron Curtain and were screened at major festivals such as Cannes or Annecy, France. Not to mention the first Academy Award ever given to a Hungarian film, which was the brilliant three-minute-long drawn animation The Fly by Ferenc Rófusz in 1980.

Pannónia Film Studio, located on what was once Vöröshadsereg (today, Hűvösvölgyi) Road in Budapest, had grown into one of the largest animation studios in Europe by the early 1980s,. Between 1973 and 1989, a total of 23 full-length animation films produced by Pannonia were shown in cinemas and on television in Hungary. At that time, the number of people working at the studio had ballooned to nearly 300, and in addition to the Budapest centre, two provincial cartoon studios were established in Kecskemét and in Pécs.

At the Budapest Classical Film Marathon, you can explore a hand-picked selection of award-winning auteur animated short films made during the three decades of the ‘golden age’ of Hungarian animation at Pannonia Film Studio and at Kecskemétfilm Studio, which has been producing films for more than 50 years now. A film composed by the bittersweet stories of one of the most lovable Hungarian animated duo, the circus lion and his trainer, Leo and Fred will also be included in the programme. (Leo and Fred, or True Stories of Two Good Friends, 1987)