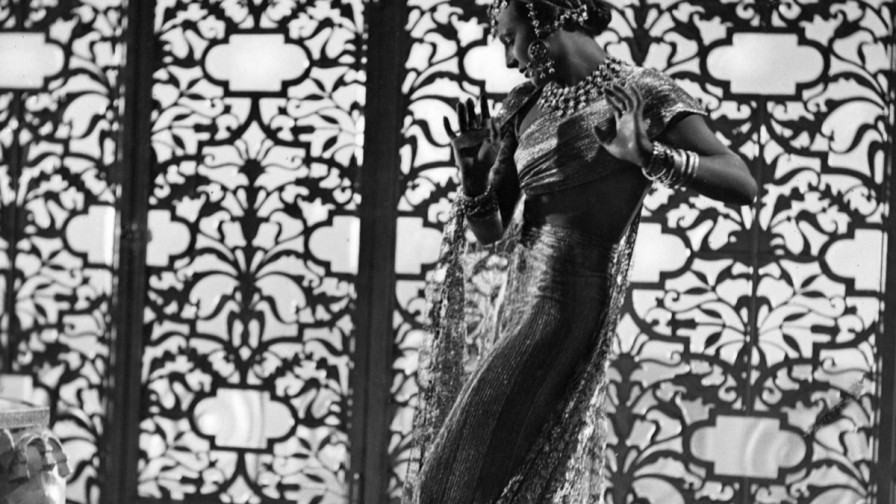 This year, for the first time, and coinciding with the 75th anniversary of the country’s independence, audiences of the Budapest Classics Film Marathon are transported to faraway India. In a selection of recently restored works we can enjoy a classic silent film, two popular adventure movies and one film by the most influential Indian director, Satyajit Ray.

The over-100-year-old silent movie Behula is a genuine curiosity; it is a reworking of a popular Bengali legend and features Patience Cooper, one of Indian cinema’s first stars. For many years the film was thought to have been lost. It is now screened after restoration by the Jérôme Seydoux-Pathé Foundation. The plot revolving around the discord between Manasa, goddess of snakes, and the goddess Chandi is screened with live musical accompaniment. From among the gems preserved by DFF – Deutsches Filminstitut & Filmmuseum we have The Tiger of Eschnapur and The Indian Tomb, a two-part adventure epic. This Indian themed, German creation (1938) was a massive hit in its day, it was also screened in Hungary, and modern cinema audiences continue to be overwhelmed by its visual spectacle. Hungarian viewers can participate at its restoration premiere.

The legendary director of Indian filmmaking, Satyajit Ray, was born in 1921 and he passed away 30 years ago. Born into a family of intellectuals and artists, the director switched from being a film fan to a filmmaker under the influence of Italian neo-Realism and he became one of the founders of the Calcutta art film hub. In his works, he aimed to present apparently irreconcilable forces in harmony, he linked poetry and social criticism, and while revealing a nostalgia for the past he also broadcast the need for progress. The festival pays tribute to his memory with Nayak The Hero, which is a portrait of a sensitive artist and at the same time a reflection on film art.