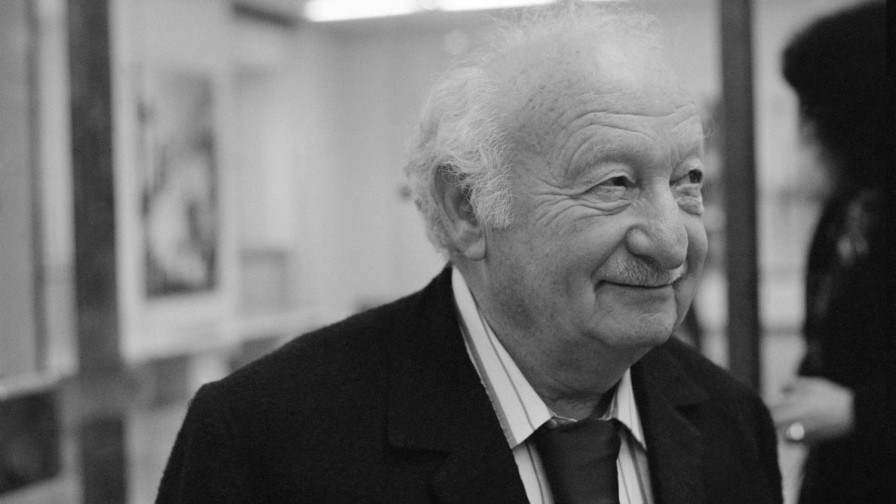 Trauner & Wilder at the Marathon

In 1929 he moved to France where he worked with Luis Buñuel, René Clair and Marcel Carné, among others. He established the visuality of French lyrical Realism, but he was forced into hiding during the Second World War because of his Jewish ancestry. Living illegally in the south of France, he made the sets for Lumière d'été (Summer Light), Les Visiteurs du Soir (The Devil’s Envoys) and Les Enfants du Paradis (Children of Paradise), although his name was added to the credits only later. After the liberation of Paris he could once again work freely, then in the 1950s he moved to Hollywood, where he won world fame with his films. He worked with directors such as Orson Welles and John Huston, as well as the Europeans Anatole Litvak and Fred Zinnemann. He made no fewer than ten films with Billy Wilder, who conquered Hollywood having similarly started out from the Austro-Hungarian Monarchy. Marathon audiences get the chance to see a selection of this most fertile collaboration.

Trauner was famous for easily handling huge stage sets and building anything, from the Paris metro to palaces of Antiquity, anywhere. This is why we are showing films of the Trauner-Wilder duo in different genres on the festival programme. Naturally, among the titles is The Apartment packed with brilliant optical tricks, for which Trauner won an Oscar in 1961. In this bittersweet comedy, the designer created two very different American worlds, the strict geometry of office high-rises and the poor and chaotic home of the bachelor, at a time when he barely even knew the country himself. Wilder is supposed to have told him: “I want to make a film about a person who is alone in the crowd”. He conveyed this atmosphere with sets arranged in perspective and the oppressive vision of vast office spaces.

Marathon audiences can also select from the courtroom drama starring Marlene Dietrich, Witness for the Prosecution, adapted from the stage play by Agatha Christie, the comedy One, Two, Three based on a Ferenc Molnár work, The Private Life of Sherlock Holmes, the romance Love in the Afternoon with Audrey Hepburn and Gary Cooper, and the Mediterranean-style Fedora, the partner piece to Sunset Boulevard, which is also on the festival programme.

Trauner graduated from the legendary class of István Csók at the Budapest College of Fine Arts and throughout his life he considered himself a painter. He even made colour painted sketches for black and white movies; in themselves, these artworks are masterpieces. His friend, poet and screenwriter Jacques Prévert, once said of his sets: “…when Trau builds a house in the studio, he composes within it the sun and the rays as well. The sun has to perform in the same way as an actor... Just like when a painter orders the stars onto the canvas.” Indeed, the designer had a deep understanding of the laws of space, he was a person who didn’t necessarily spare the budgets of producers but was capable of creating a bustling street scene in a cramped corner of a studio. His art was constructed on moods and illusions, and his world that included some humour still captivates audiences today.

Besides the Oscar, he also won France’s highest film honour, the César Award, on three occasions: in 1977 for his production designs on Monsieur Klein (Mr. Klein) directed by Joseph Losey, in 1980 for Don Giovanni and in 1986 for Subway. In 1991, the European Film Academy honoured him with the Felix Lifetime Achievement Award.