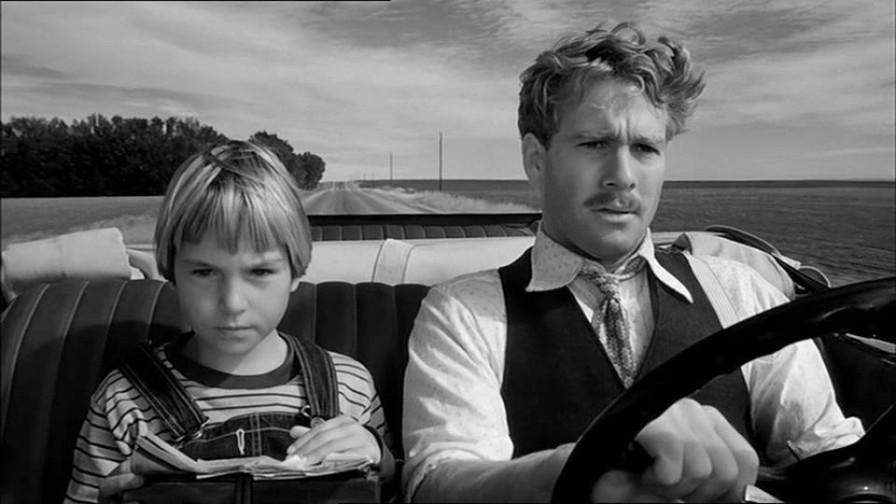 We extend a warm welcome towards primary and middle school students to join us for free, student-exclusive private screenings in Toldi Cinema between September 13-16, a returning event that is part of this year’s KLASSZ Program once again.

On September 13 at 10 AM, Balázs Zágoni will present his young adult novel titled Szamos-parti Hollywood (Hollywood on the Banks of the Szamos) during a meet and greet. The event also provides opportunity to see the movie The Undesirable (1914) by Mihály Kertész. After the screening, we discuss with Balázs Zágoni the beginnings of filmmaking, silent films and the work of film archives in Cluj-Napoca.

A special program assembled by film-loving university students will make its debut as part of the Festival. Red Herring Section, shown on September 18, was curated by the students of Pázmány Péter Catholic University and Budapest Metropolitan University, who will, besides the screenings, also prepare intriguing discussion topics for the audience.

We welcome education experts to our educational professional programs in the Institut français de Budapest. The third day of Budapest Classics Lab—the Festival’s prestigious forum with a long tradition—will be solely centered around the topic of Film in Education. The lectures will detail programs and online initiatives organized with secondary school and university students in mind. The forum day hosts various international guests—from BFI in London, DFF in Germany, EYE in the Netherlands, Institut Lumière and Cine Lumière in France, as well as organizers of The Visegrad Young Film Days.

The Festival will also host the event Telling Movie Screen—3. KLASSZ Education Conference—Core Movies in Education, focused this year on the subject of history. The conference will take place in the Institut français de Budapest on September 17 between 10 AM and 1 PM, and we recommend it to students of pedagogy and future educators. Attendance is free, but registration is required.

On September 16 at 4 PM begins the screening of Peter Bogdanovich’s movie Paper Moon in the Institut français de Budapest. The screening is the first collaborative program organized by the joint Pedagogy Film Club of the Hungarian Headmasters Professional Association (OFOE) and the KLASSZ Program. The newly started Pedagogy Film Club, brought forth by the two-year close relations and the development of educational aiding materials between OFOE and NFI – Film Archive, will continue its operation in October, with more screenings in the Film Archive.