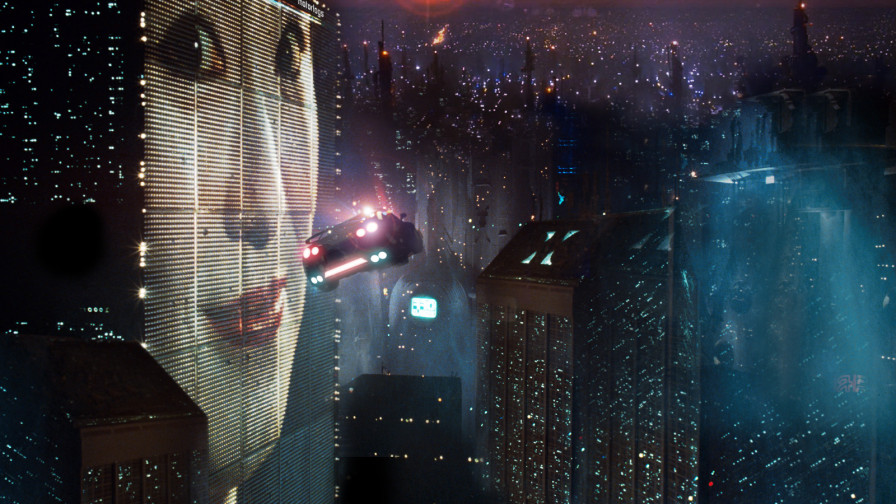 As in previous years, the charming Szent István Square in Budapest is transformed into a cinema in four evenings. On different days, the giant screen in front of St. Stephen’s Basilica has something for young and old: the cartoon animation Macskafogó (Cat City), the classic road movie Easy Rider, which became famous with László Kovács's visuals, and the cult sci-fi Blade Runner, which commemorates the late composer giant, Vangelis.

There is a particular treat in store for early motion picture enthusiasts: Mihály Kertész’s silent film A tolonc (The Undesirable) with live music accompaniment by Győr Philharmonic Orchestra.

Before the open-air screenings as a supporting film, we will screen a selection of the 65-year-old Pannonia Film Studio's retro commercials.

Come and join us for films under the stars!

Open-air screenings are free, seat reservation in order of arrival. 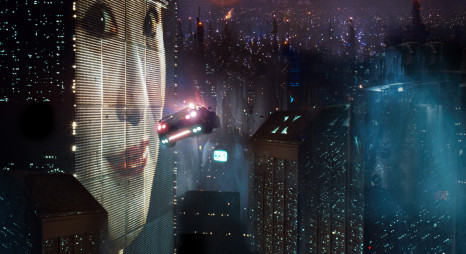 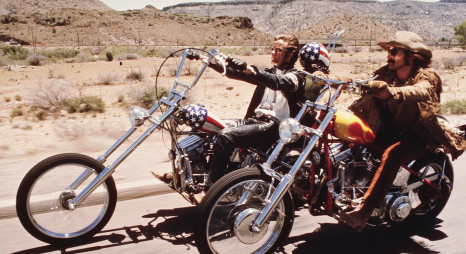 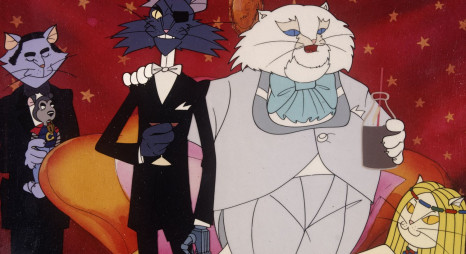