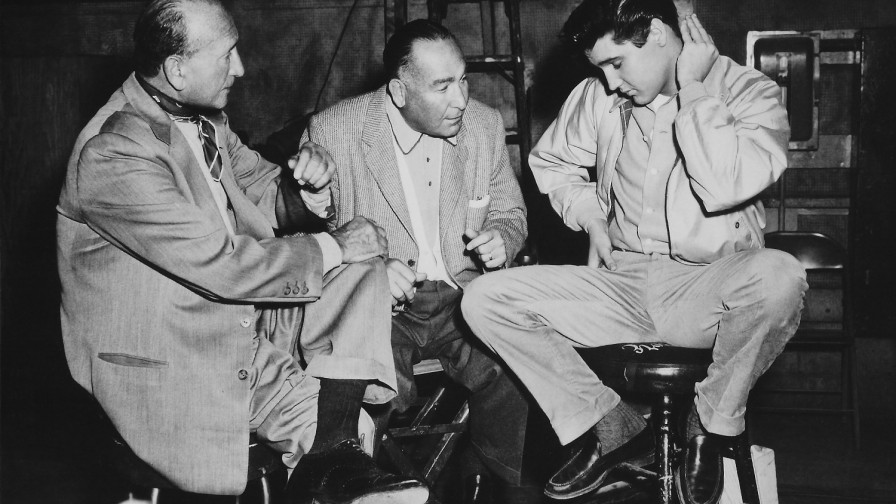 The connections between Budapest, Vienna and Hollywood are in the focus of this year’s Marathon. The motion picture cultures of these three metropolises were interwoven very early on and the transmission between them proved extremely inspirational. This mutual influence is examined by presenting several important artists and the characteristic motifs of the films. Mihály Kertész’s path similarly led to Hollywood via Vienna, where he became famous as Michael Curtiz. Festival-opener King Creole is one of the director’s most mature American works, a noir drama with enormous passion and brilliant music. The hero is played by a youthful Elvis Presley, who throughout his life always cited this role as his favourite.

The opening event of the festival is only accessible with a pre-purchased ticket or registration for the Opening. 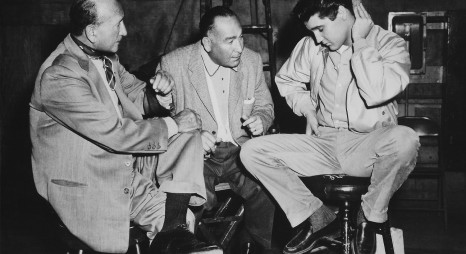