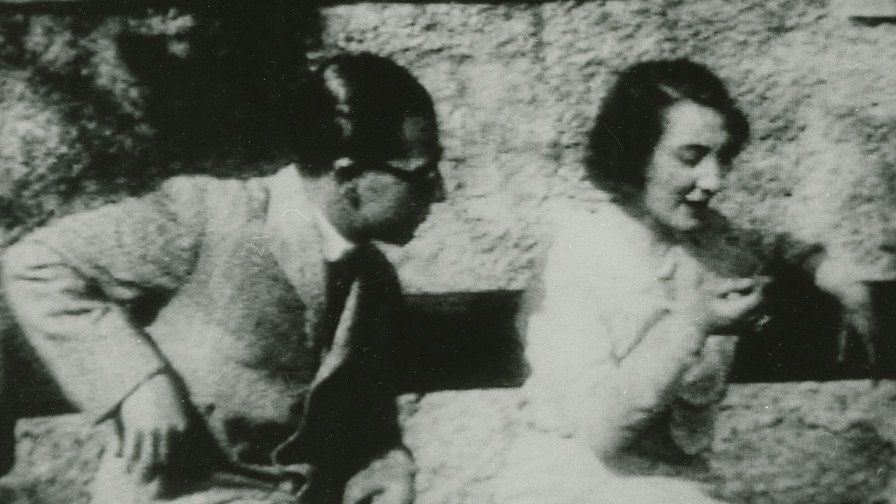 Bartos Family is part 1 of Péter Forgács’s Private Hungary series. The film was put together from the bequest of amateur filmmaker Zoltán Bartos who shot footage of his family, home and holidays from the late 1920s to the middle of the 1950s. Pictures show members of the Bartos family, holidays and celebrations, life in Budapest and the countryside. The astonishing archive recordings not only capture personal stories but they are also an imprint of an entire era, in the background of which one can discern the outlines of historical drama. Gábor Bódy and Péter Tímár’s Private History, which can be seen in the programme alongside Bartos Family, was an important precursor to the film. 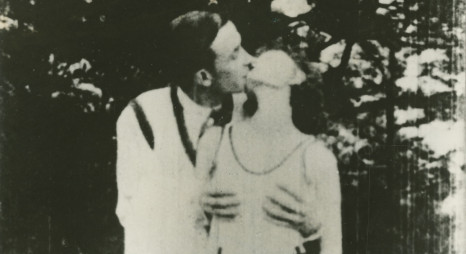