One hundred years ago, the French film production company Pathé developed the narrow film format that, within just a couple of years, had conquered the entire world. In 1922, people were no longer satisfied with taking still photographs of their trips and family life. Entranced by the magic of cinema, they wanted to capture themselves and the world around them in motion. This film type that takes its name from its 9.5-mm width was the video of the day, and besides capturing spontaneous footage it also inspired its owners to fulfil serious artistic ambitions. The feature film compilation made from their fictional works provides insight into everyday lives in the 1930s, besides which we screen a few fascinating documentaries which, utilizing these family homemade movies, allow us to flick through the private history book of Hungary. 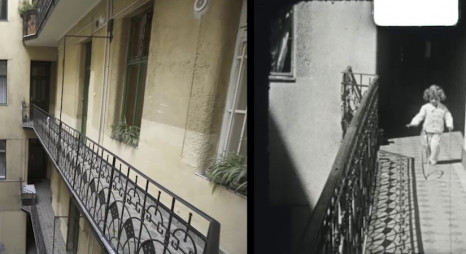 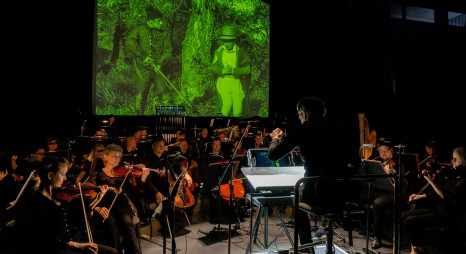 Must-See Cineconcerts – More silent films with live music than ever

At the Budapest Classics Film Marathon programmes about the meeting of film and music are traditionally very popular. This year we can see motion pictures supported by symphonic orchestras, piano and accordion, and a...