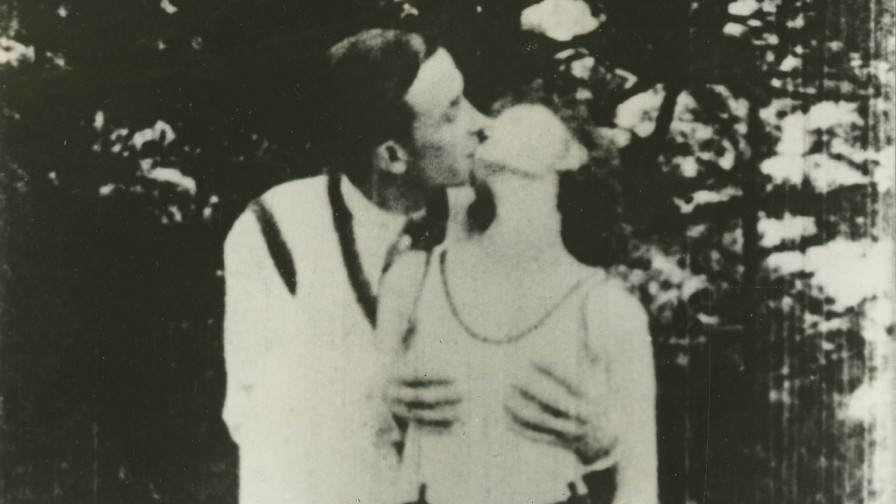 The black and white short Private History (1978) by Gábor Bódy is made up of amateur recordings. So what would the presumably well-off people owning their own cameras direct the lens at before the Second World War? On the one hand, their own families, and on the other, their everyday lives, their pride-and-joy cars, Lake Balaton holidays, happily smiling family members. History, which slowly washes away this idyllic world as the rain effaces paint from paper, initially only appears as ‘background noise’, parts of newsreels and an occasional speech by Hitler. The pictures become more somber as the age also grows darker: marching soldiers and columns of civilians wearing the yellow star pass in front of the camera. Péter Tímár reconstructed the audio on the basis of lipreading, noises and rattles reflective of the period. This film is the forerunner to Péter Forgács’s landmark series Private Hungary.