Movie stars inscribed into the history of film forever. Artists whose pathways are linked to Budapest, Vienna and Hollywood and who made an international reputation. Vilma Bánky, the first Hungarian global star, arrives with a European and a Hollywood film (Max, der Zirkuskönig /King of the Circus/ and The Son of the Sheik), along with the popular comic S.Z. Sakall (Szőke Szakáll), (Barátságos arcot kérek /Keep Smiling!/, Christmas in Connecticut). Pál Lukács, otherwise known as Paul Lukas, the only Hungarian Oscar-winning actor, can be seen in Watch on the Rhine that won him the Academy Award. Furthermore, the section remembers Romy Schneider, who died 40 years ago, through her classic thriller shot with Alain Delon, La piscine (The Swimming Pool), and a new documentary on this magnetic actress. 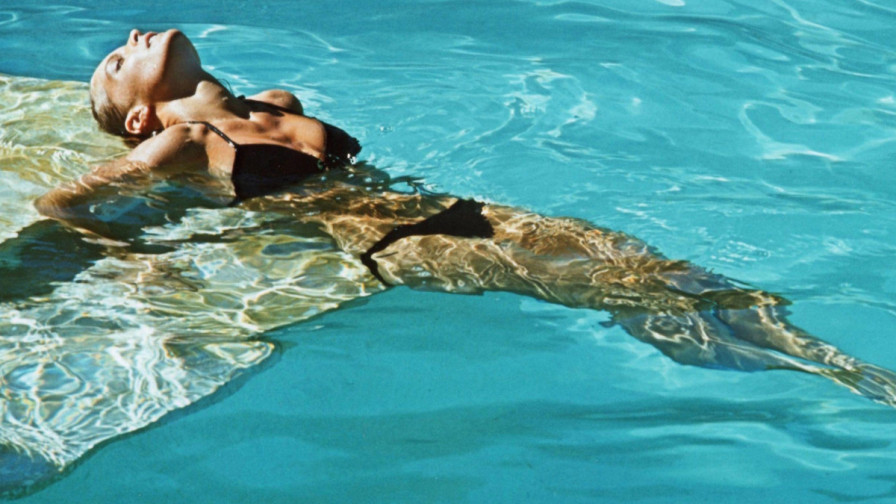 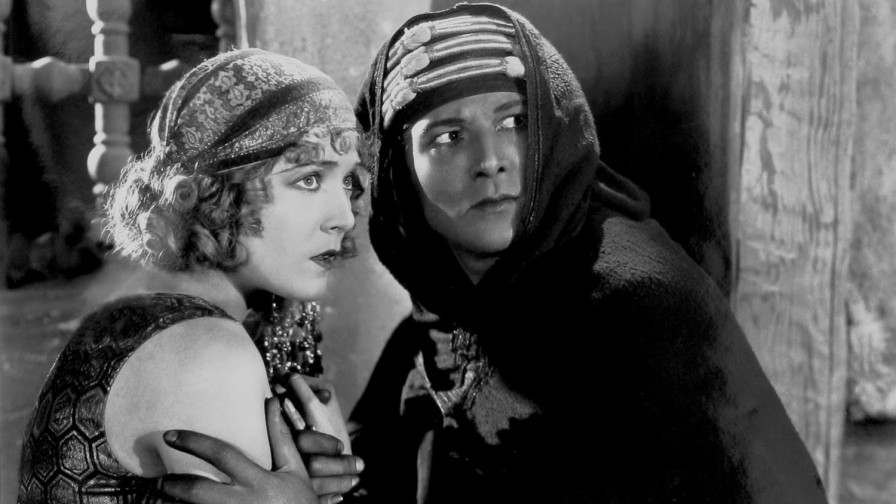 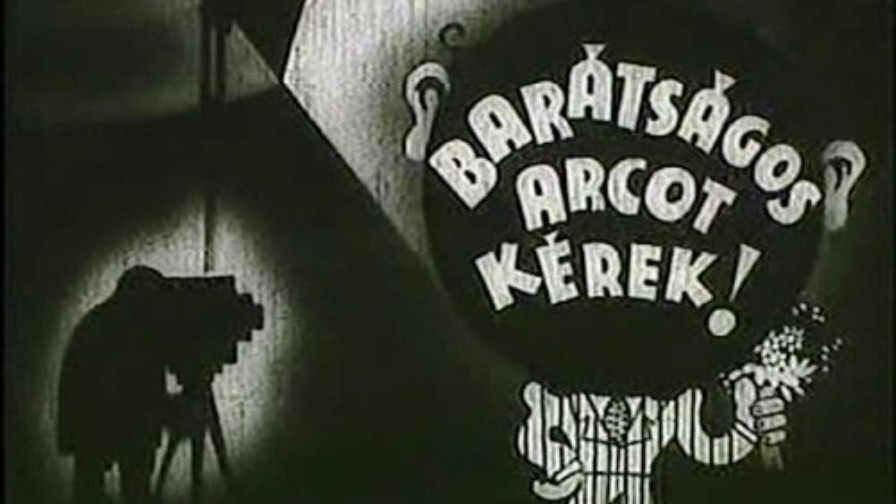 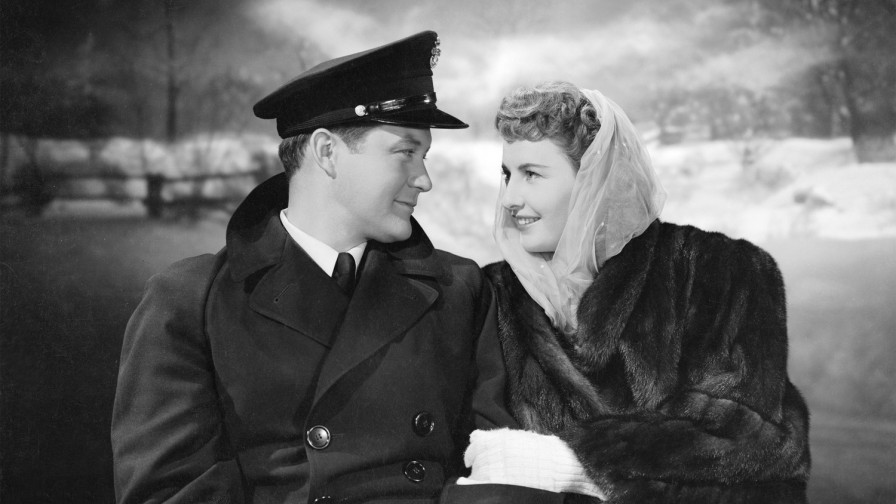 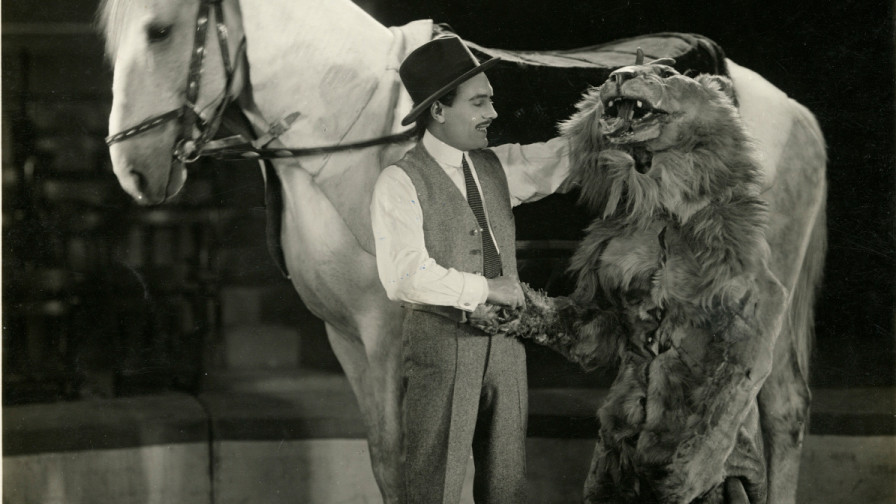 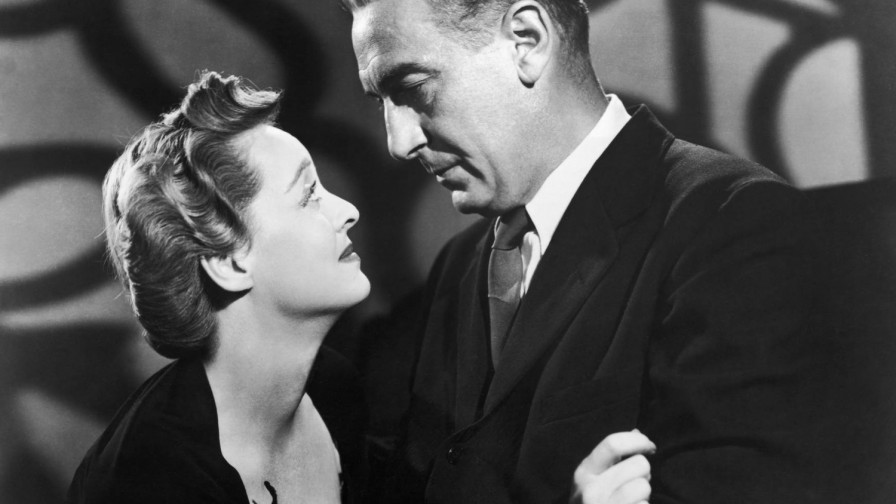 Watch on the Rhine 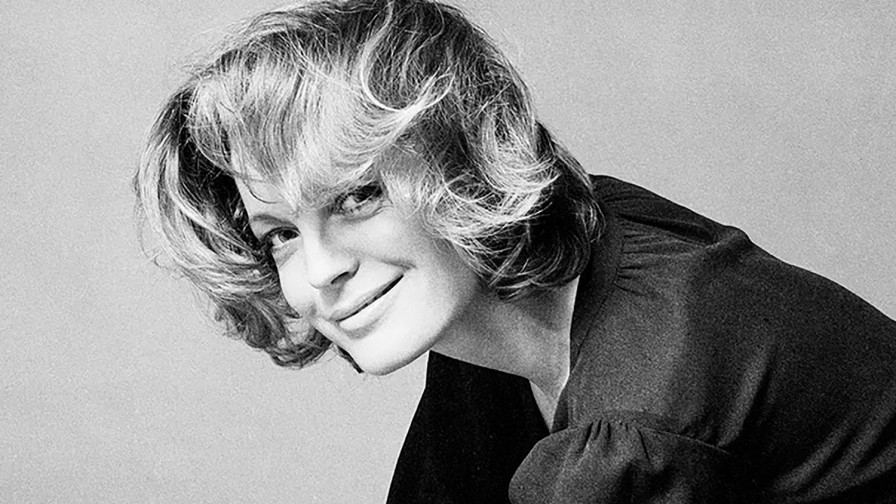