Just as in previous years, this year’s festival offers up a wide-ranging selection of Hungarian film classics. The programme features several films that have been recently restored by the National Film Institute – Film Archive. This is the first screening of the restored version of György Fehér’s work Szürkület (Twilight), in which Péter Haumann, who passed away this year, gives a legendary performance. Restoration of the Ferenc András cult movie Dögkeselyű (The Vulture), starring György Cserhalmi, has only just been completed. This year we pay tribute to female artists with several films. We remember the legendary actress Mari Törőcsik with her film Hosszú alkony (Long Dusk), we salute Ilona Béres and Judit Halász with Álmodozások kora (The Age of Daydreaming), and director Judit Elek with her highly successful work Sziget a szárazföldön (The Lady from Constantinople). 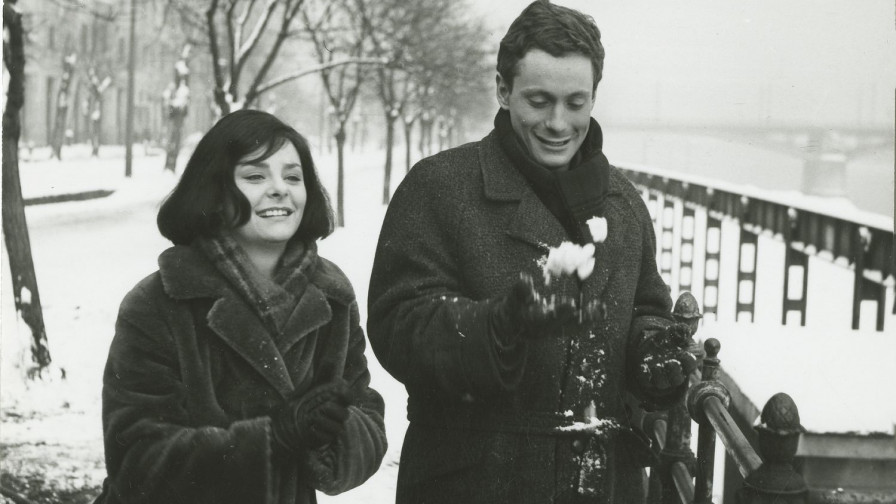 The Age of Daydreaming 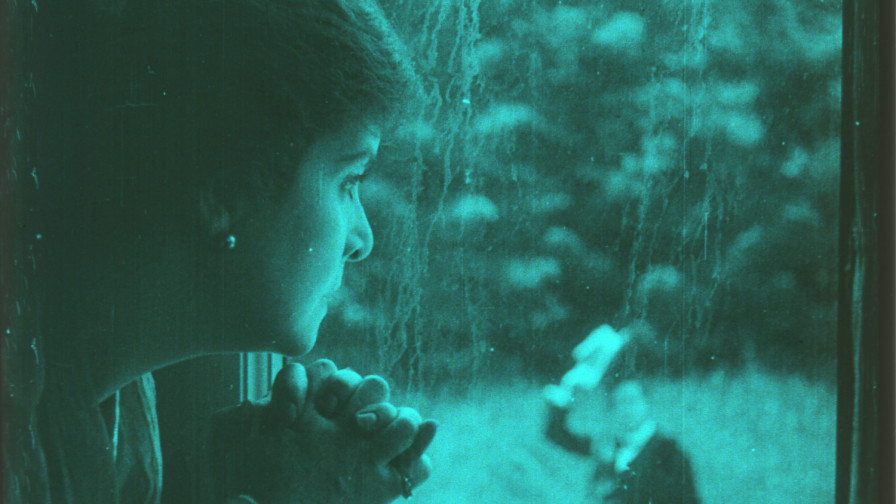 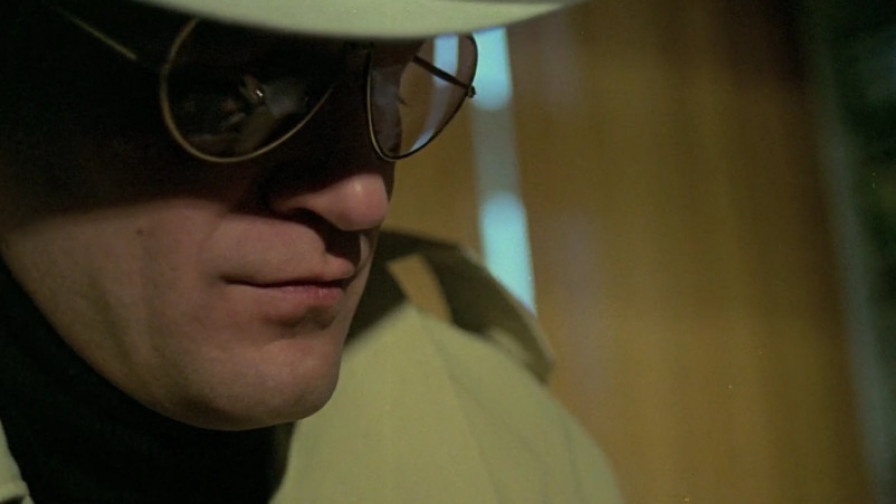 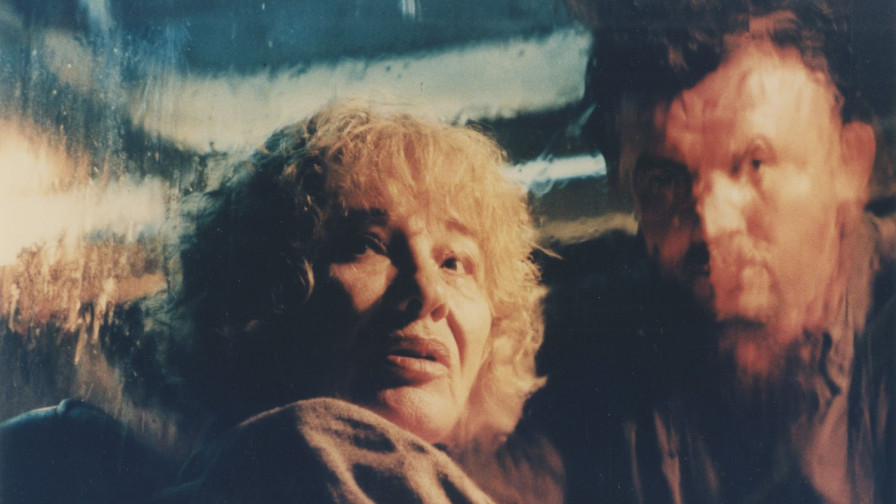 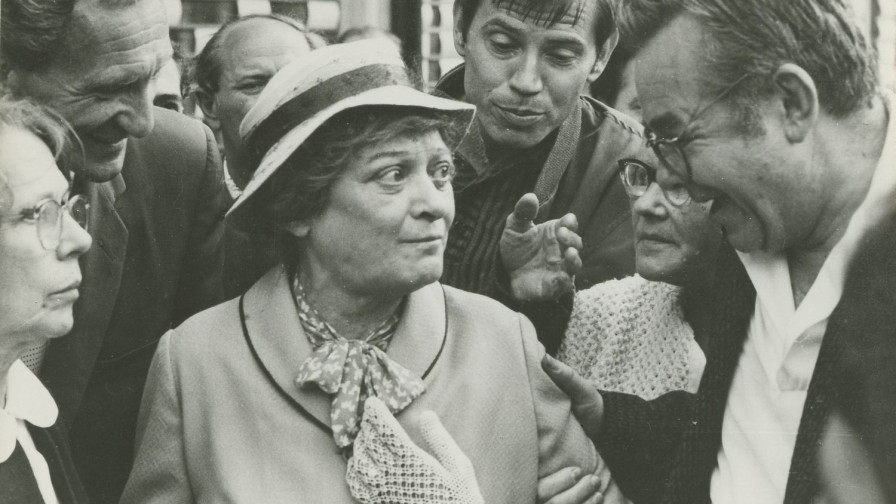 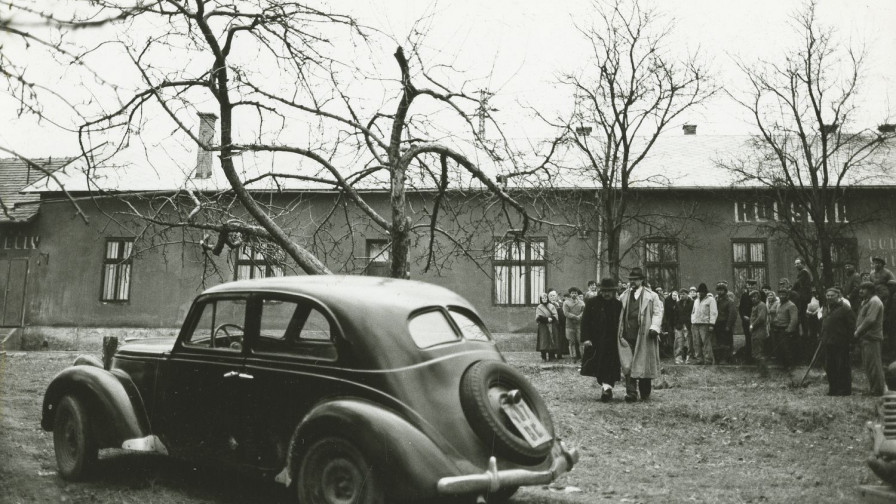