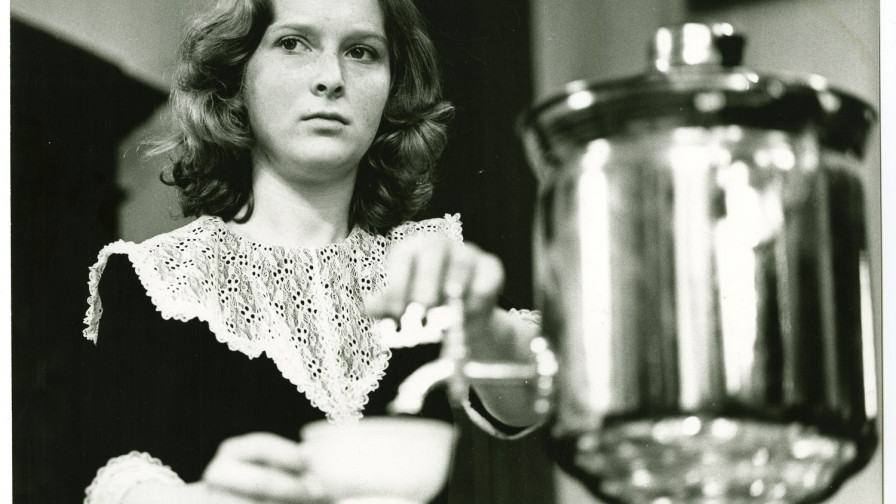 Diary for my Children

In 1947, the teenager Juli returns from Soviet emigration after the death of her parents. Her foster mother, Magda, is a favourite of the new system and she attempts to bring up her fostered daughter as a true communist. However, Juli rejects all caring, preferring the cinema to school. She only respects and loves the more free-spirited János, brother of Magda. The first in the autobiographical trilogy by Márta Mészáros struck a new tone compared to her earlier works: it is both very personal and political at the same time. The film won the main jury prize at Cannes.