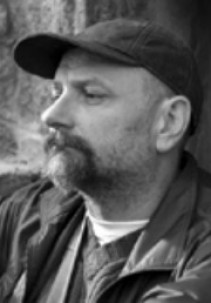 Born in Szolnok in 1955. His novels and plays have been published in Hungarian, English and Italian. Several of his screenplays have been made into films. His screenplay 'Russian Tarot' (Orosz tarot) won the Hartley-Merrill award in 2000. 'Rose's Songs' (A Rózsa énekei) is his first feature film as a director. The film, made as a Hungarian-Italian coproduction, won the prize for best screenplay at the Hungarian Film Week 2003.