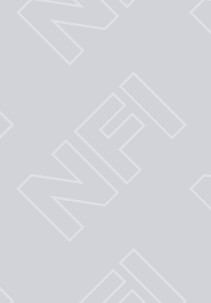 Hit Me! (A pofon) (2002) was selected in the official selection of the 34. Hungarian Film Festival, won the “best short film” award of the 50th Hungarian Independent Film Festival, the Silver Banana of the Banán Festival in Budapest (organized jointly with the Festival of Clermont-Ferrand) and the Bronze Remi Award of the Houston World Fest. It was also selected in the official short film program of the Mediawave, Győr and it was screened or will be screened at many festivals all around the world from Bristol to Bucharest. The film was nominated for the “Camera Hungaria” award of Best Dramatic Short in 2002.

Jocó (2003) was also selected in the official selection of the 35. Hungarian Film Festival and the Mediawave, Győr and won a shared prize at the Banán Festival, Budapest.

Their feature film script (Kovács) received the prize of Robert Redford’s Central European Screenwriters Lab of the Sundance Institute in 2001. The rewrite based on the help of the institute’s people was awarded in 2002 by the Hartley-Merryll foundation.

In 2003 Gábor Móray wrote the script for the television-film A Barát patak lovagjai (Knights of the Barát-river, dir: Katalin Macskássy) that won the Best film and Best teamwork award and the Unesco’s Fellini award at Treviso, at the 14th International Children and Youth Film Festival, and also the Silver Cairo award of the Cairo Film Festival in 2005.