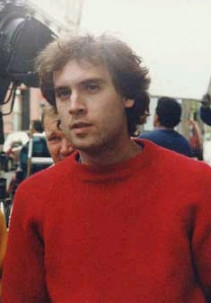 Attila Mispál first attended the Faculty of Arts of Eötvös Loránd University in Budapest then graduated in the Hungarian Academy of Film and Drama in 1998 as a film and television director. He has been working as director’s assistant to Ildikó Enyedi, Márta Mészáros, József Pacskovszky, István Szaladják, Mari Cantu and others as well as casting director on international productions and commercials. He is a member of the Bárka Theatre’s Arts Board. His duties there include high school film club, screenings with guest speakers, recordings of the performances on video, script writing workshop and visual design for performances. He also did television work as a director (programmes on theatre, litterature and film) and supervising courses for preparing actors. His first feature film is ’Paths of Light’.