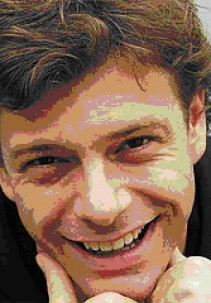 Graduated from the Hungarian University of Fine Arts in the Intermedia department.

His first feature film Pánik (Panic) premiered in 2008 at the Hungarian Film Week where it was recognized in a number of categories, and won the Best Actress Award. It appeared at a number of international festivals, including the Cairo IFF.
His first short film, Csicska (Beast), based on extended research and inspired by newspaper articles, and television news on the theme of modern-day slavery. This short was premiered in Cannes Directors' Fortnight 2011 and reaced over more then 100 festivals ended up with Best European Short film nomination by EFA.