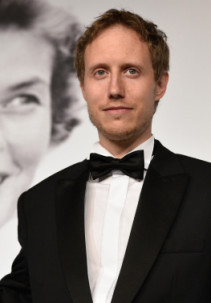 Laszlo Nemes was born in 1977 in Budapest, Hungary and grew up in Paris. After studying History, International Relations and Screenwriting, he started working as an assistant director in France and Hungary on short and feature films. For two years, he worked as Béla Tarr's assistant, and subsequently studied film directing at New York University's Tisch School of the Arts.
After directing his first 35-mm short film, With a Little Patience, he shot his second short The Counterpart  in 2008.