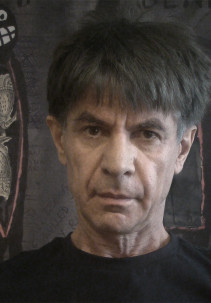 Born in former Yugoslavia in 1952. He took a degree in law. Since 1989 he's lived and worked in Budapest, as a painter and multimedia artist: paintings, drawings and sculptures, animations, documentary films, stage design, set design, photography, Interactive CD-ROM and art album.

For the short film My Baby Left Me he was awarded a Silver Bear at the Berlinale in 1995. His latest animation film titled Ruben Brandt, Collector (Ruben Brandt, a gyüjtő) was featured at dozens of film festivals around the world and received numerous awards and prizes.