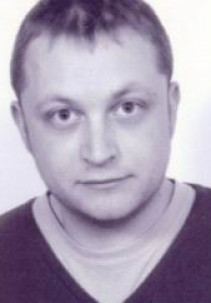 Hungarian director and editor, born in 1974 in Budapest. He studied art history and film theory. He has edited over ten feature films and fifty commercials. He has directed several short films, debuting in 2003 with "Grenades". "Manhood" (2017) is the first feature film he directed and edited himself.