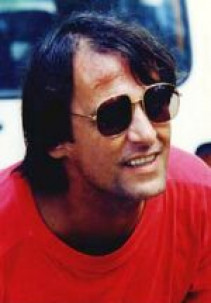 He started making amateur films in 1968. After 1974 he was working as draftsman and special effect designer for the film production company MAFILM. In 1984 he graduated from the Academy of Theatre and Film Art as cameraman. Between 1976 and 1985 he was member of the Béla Balázs Studio where he made his first experimental films.
He made his first feature film 'Sound Eroticism' in 1985.
Show more
- selected -