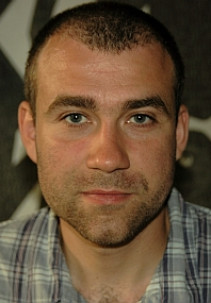 He was born in 1980 in Gyöngyös, Hungary.
In 2009 he graduated as a film director at the University of Drama and Film in Budapest.
His diploma work was the feature film Apaföld (Father’s Acre, 2009) that won the foreign critics’ Gene Moskowitz Award at the 40th Hungarian Film Week.