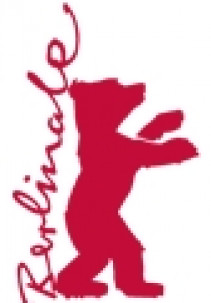 Recognized by FIAPF - International Federation of Film Producers Associations as a "non-specialized festival with a feature film competition" - Category A.

Since its founding in 1951, the Berlinale  has numbered alongside Cannes and Venice among the leading film festivals of the world. The most significant section of the festival in international terms is the Competition, which presents a board range of international filmmaking and in which the International Jury selects the recipients of the Golden and Silver Bears.

Art House and Cinema d'auteur. Panorama,  part of the Official Programme, is dedicated primarily to art house films and films directed by their authors. All films are presented as world premieres or European premieres, outside the countries of origin.

Diversity and discussion. Alongside the main programme, in which about 18 films are screened, the Panorama offers the series Dokumente and the Panorama Special. With about 20 short films, the Panorama is also one of the most significant festival locations for this cinematic form.

World Cinema in the heart of Berlin. With the success of last year's Berlinale, the continuing rise in the number of cinema-goers, and the broad coverage in the media, the Panorama has reconfirmed its position as one of the most important events for new, independent world cinema.