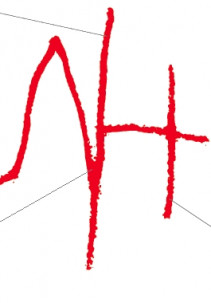 The Festival is dedicated to innovative art house films, which go beyond the limits of conventional cinema. Its schedule, apart from the display of artistic cinema from around the world, also includes concerts of film, club, rock and jazz music, theatre performances, modern art exhibitions, lectures, seminars and other projects.

The most important part of the festival is the competition. This section includes apr. 20 innovative, visionary films trying to push the boundaries of conventional cinema and redefine the language of film-making. The films in competition, screened for the first time in Poland, are rated by the festival's audience and one of them is awarded the Grand Prix.

Organizers
The festival is organized by The NEW HORIZONS Association and Warsaw-based Gutek Film - one of the biggest art house film distributors in Poland, in co-operation with Silesia Film (regional film institution), The Association of Polish Filmmakers, The University of Silesia in Katowice (the Branch in Cieszyn) as well as the district and the province authorities.

Since 2007 it is organised in Wroclaw.