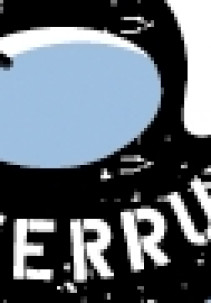 The RiverRun International Film Festival is one of the premier film festivals in the Southeastern United States. Located in Winston-Salem, North Carolina, home of the nation's first arts council, the festival showcases a rich blend of works by independent, international and student filmmakers.

The festival was created as a forum to encourage filmmakers and provide them with suitable venues for their work. RiverRun is dedicated to exhibiting the work of talented filmmakers from around the world and to the exhibition of new, independent, and foreign-language dramatic and documentary feature-length and short films.  In addition to premiering new films, RiverRun also invites to Winston-Salem critically acclaimed works featured at the Sundance, Toronto and Cannes film festivals.

RiverRun features a number of festival screenings and premieres, as well as workshops and seminars offering opportunities to delve deeper into the crafts of filmmaking. There are also numerous parties to celebrate the festival and welcome visiting filmmakers and celebrities. The weekend kicks off with a community street festival, continues with a glamorous celebrity premiere followed by a gala, and is capped off with a host of filmmakers' parties and a special midnight screening.

An official activity of the North Carolina School of the Arts, RiverRun serves as a living laboratory for the more than 200 students attending the undergraduate program at the School of Filmmaking.