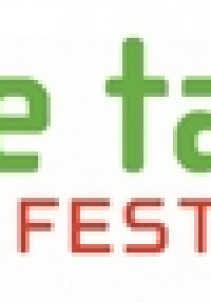 The One Take Film Festival is the only one of its kind in the world, and it takes place in Zagreb. Founded in 2004.

The One Take Film Festival includes films of almost every genre in it's programme (documentary, fiction, experimental, music video and commercial). The running time of the films is not limited.
One Take Film Festival primarily emphasises the aesthetic act of film-making, and the one take is considered only a framework for ideas, emotions, stories… for we shouldn't forget that, some years ago, workers had left the Lumiere factory in "one take" also. Therefore, one should not be fascinated with the fact.

The One Take Film Festival, along with the official competition, offers numerous other events - premieres, lectures, exhibitions, concerts and of course, good time for everyone.

The One Take Film Festival will, in it's three-day programme, convince you of the possibility of excluding the classic concept of film editing in favour of capturing a part of reality in its continuity.