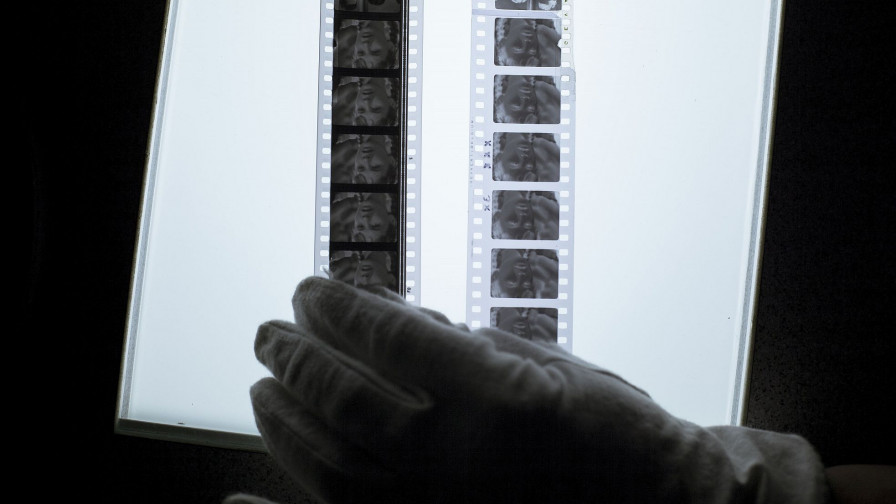 The task of the Hungarian film archive founded in 1957 and operating as a public collection since 1992 is the safeguarding, conservation, research, restoration and publishing of the national film heritage and all related documentation.

As a specialist section of the National Film Institute, Film Archive carries out domestic and international distribution of the national film assets and their utilization in public education as a core task. Alongside continuous development, it ensures the highest possible standard of preservation, the continuous digitization and restoration of the collection.
In addition to the preservation of feature films, Film Archive is also charged with the comprehensive collection of newsreels, documentaries, commercials, educational, scientific, report, propaganda, and amateur films generated in the course of Hungarian film history. The most important goal of research conducted by the institution is to include all Hungarian or Hungarian-related motion picture material created outside television production in the national collection.

The Film Archive primarily conducts its services and publishes its content on the basis of documentation drafted and constantly developed by it. It not only has a film collection but a significant specialist library and documentation collection linked to specific film productions, which includes all original documents arising during film production and distribution.

The Film Archive has been carrying out its activities as the directorate of the National Film Institute since 2017.