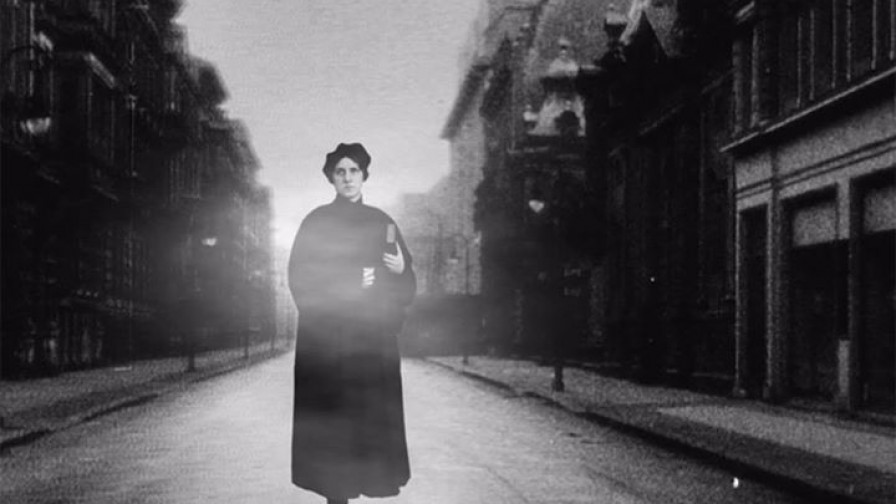 After the fall of socialism

The 1990s witnessed the emergence not only of political new directions but a mass of technological innovations as well. High definition video became increasingly available, in the course of which it progressively forced out the old celluloid technology. Parallel with this development, the production conditions of documentaries fundamentally changed. Today, documentary films are made in parallel by TV stations and independent producer agencies, and the production is nearly always sponsored by the state through tenders involving considerable funds. Every one of the films produced in this way must have a legal deposit copy, which having been placed with the Film Archive guarantees that the work can be preserved, researched and accessed in the future.

Documentary films are a permanent record of their day, registering the social situations, cultural and aesthetic preferences of the age in which they were shot. From the 1980s onwards, with the increasing availability of technical means, the majority of documentary films have been shot not on film but on video using digital tools. Hungarian film production was completely restructured and the number of film studios multiplied after the fall of socialism. The two changes, the transformation of technique and the liberalization of the film market, had a major impact on the number of works completed in the area of documentary filmmaking. From the late 1990s and including TV productions, 200-250 documentaries were made each year, which is two-, two-and-a-half times the earlier output. Filmévkönyv (Film Annual) published by the Archive until 2010 is the sole source collecting descriptions of Hungarian documentaries made in the given year. After 2010, in the changing system of film support, the number of documentary films fell, and then began to rise again from 2013. Basically, films made with state support find their way into our collection. Under the provisions of the decree on legal deposit (1998), the Archive should receive one copy of every documentary on the original storage medium, although producers do not always comply with the decree. Thus it can happen that we are able to provide researchers only with a preview print of even standard works, and sometimes not even that.