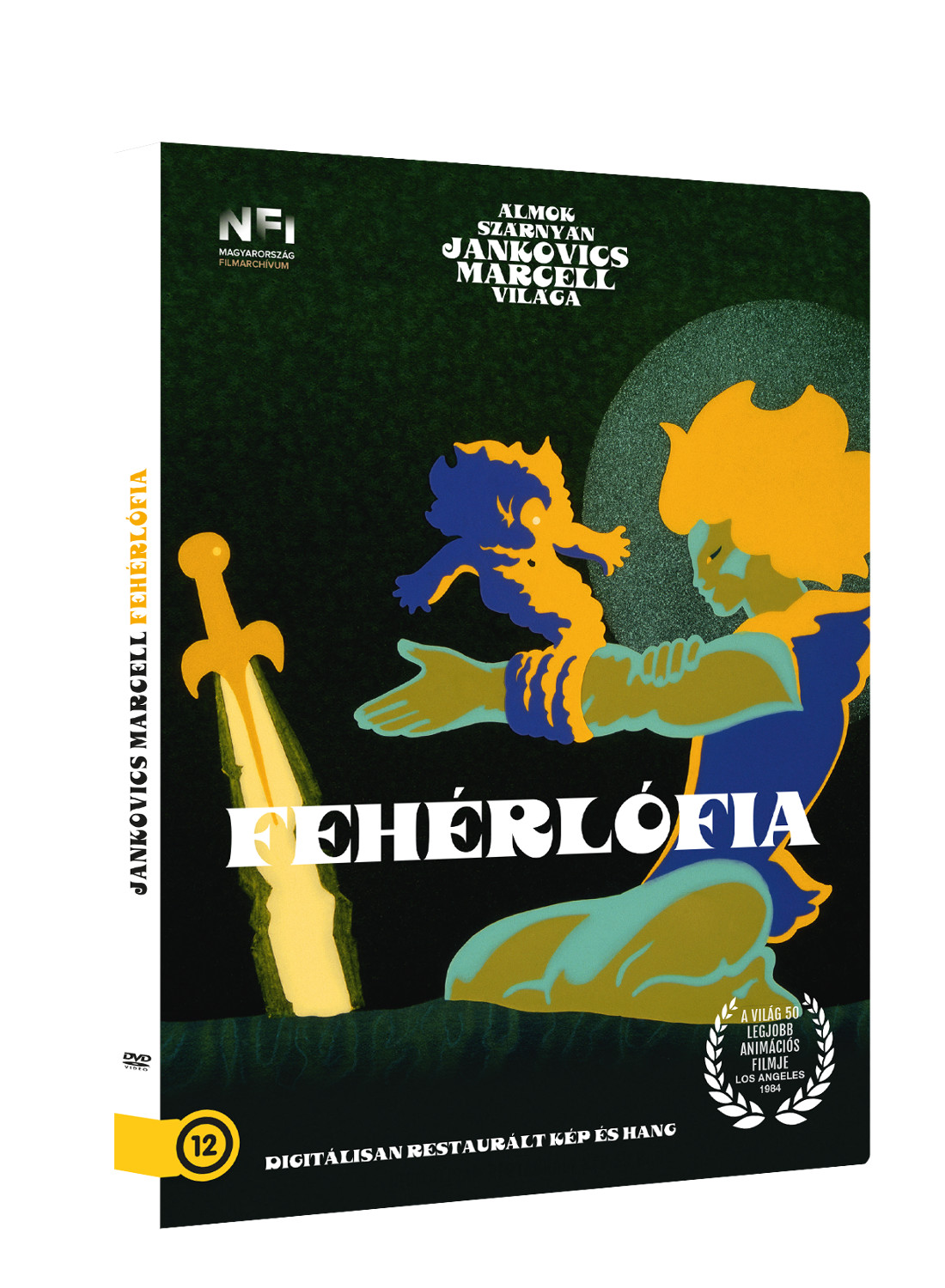 Son of the White Mare

Colour, animation, Hungary – Marcell Jankovics, 1983 – One of the world’s most famous animation films, which – at the 1984 Olympiad of Animation in Los Angeles – was voted one of the six best full-length cartoons and in the top 50 animations of all time.

The white mare gives birth to Son of the White Mare, a boy with superhuman powers, who, as he grows up, embarks on a journey to defeat the dragons that have taken over the world. The tale that reaped success worldwide is based on the legends of the peoples of the plains. Its dreamlike visuals comprise geometric forms and mandala-like, circular compositions.