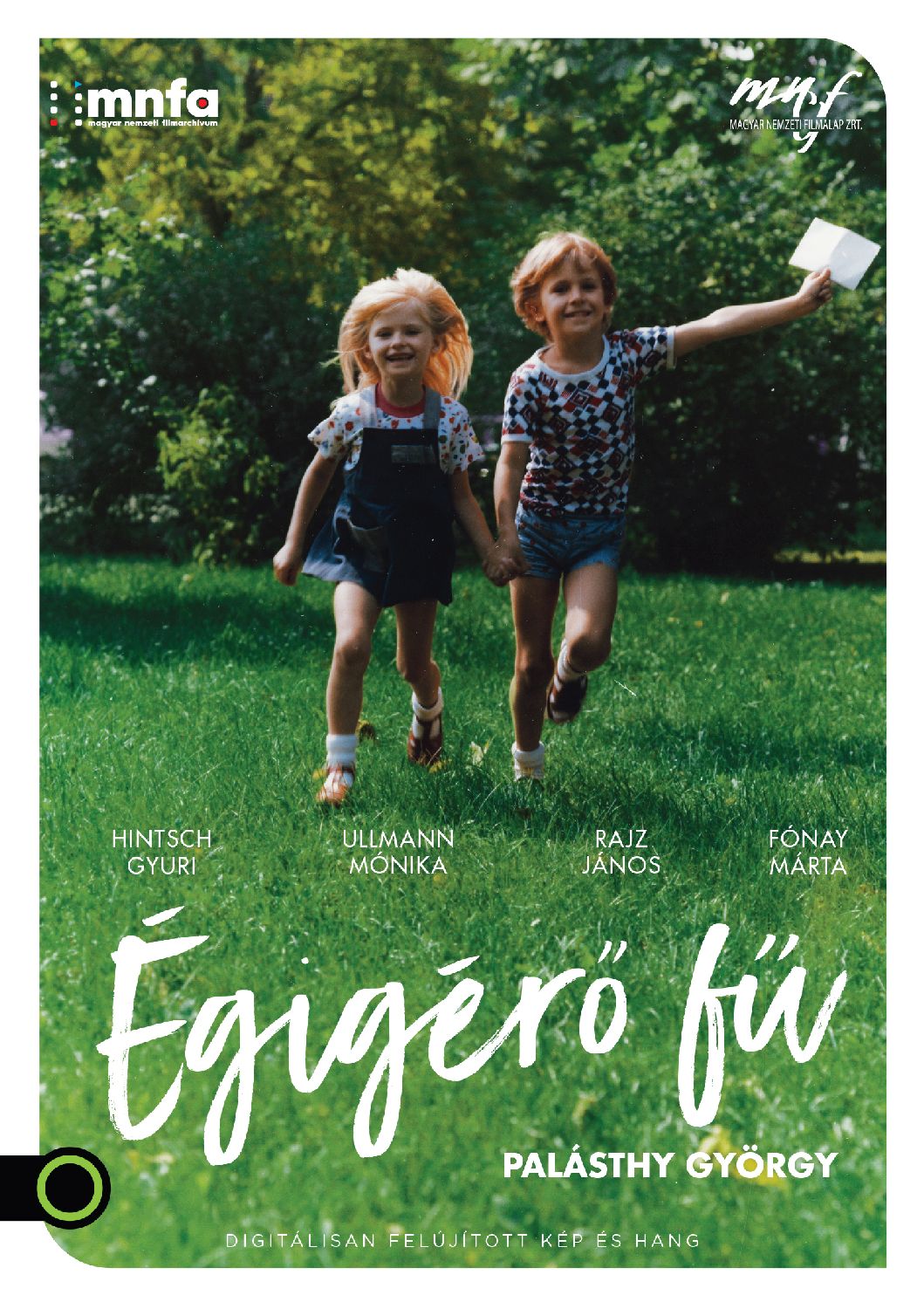 Uncle Poldi, an old park-keeper, to whom all the clocks of the neighbourhood have been set, retires after 52 years. It is only Misu, arriving for vacation into the eventless world of the yellow-bricked weekdays on the wings of naive imagination, who can cure his broken heart and his nostalgia for the park. Misu decides to grass the bare courtyard by the day of Uncle Poldi’s retirement. The entire street participates in bringing about the surprise...

If Only I Would be an Adult, Directed by Péter Szoboszlay 1966, Pannónia FS 5’ animation etude