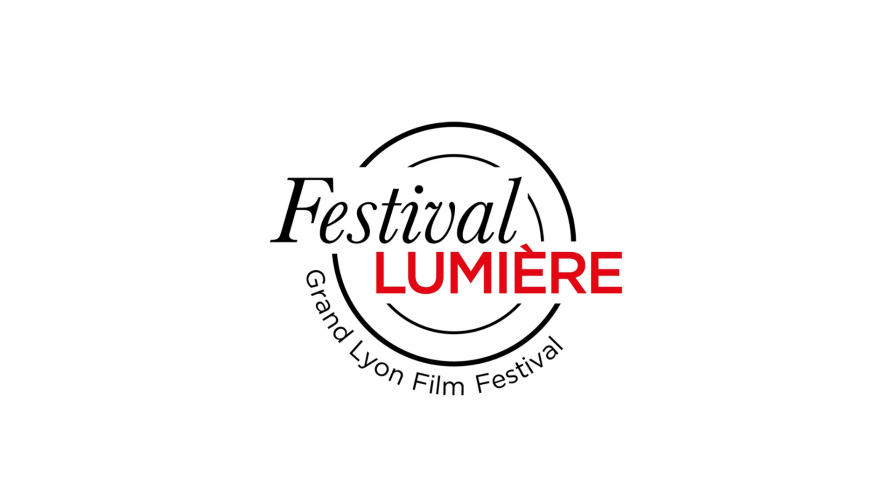 The festival has been organized in the ‘birthplace’ of cinema, Lyon, since 2009. Directed by Bertrand Tavernier and Thierry Frémaux, it is the most significant European festival of classic films.

The restored version of István Gaál's historical film Current will be once again screened at Europe's most prestigious classical film event, the Lumière Grand Lyon Film Festical which begins on 10th October.

Márta Mészáros' film The Two of Them, restored in the framework of the National Film Digitisation and Restoration Programme, and Zoltán Fábri's The Fifth Seal will be screened in Lyon.

Zoltán Fábri's classic film completely restored by the Film Archive and the Film Lab, will be screened in the section on the treasures and rarities of the archives.