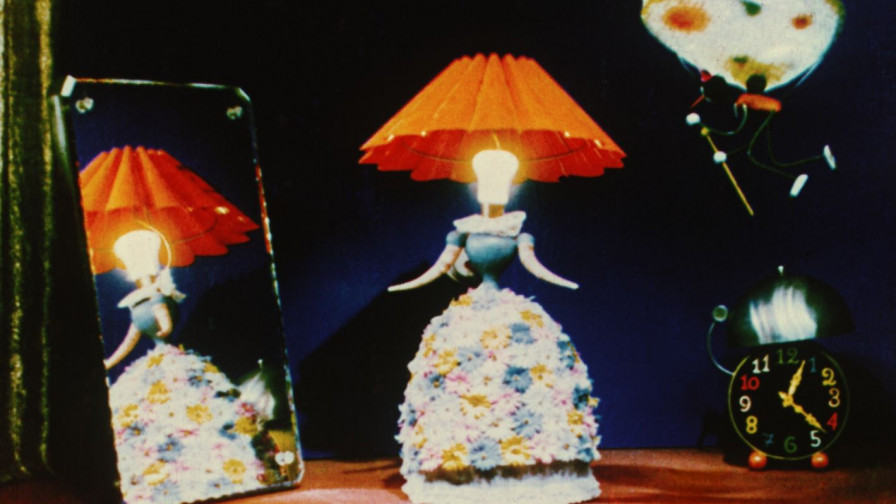 However, systematic film restoration only started after the fall of socialism. The former director, Vera Gyürey, initiated the analogue film print preservation and restoration of decaying film stock with annual grant funding.

At the turn of the millennium, with the onset of the digital age, a start was made on the digital (broadcast quality) restoration of about 300 films, initially in SD and then in HD format. Restoration of a film is a never-ending story. Giant leaps have been made in restoration techniques, and quality expectations in relation to the restoration of films are increasingly high. In 2003, the Archive launched a unique programme in Europe: it restored the first Hungarian colour film, Mattie the Gooseboy (1949), using digital techniques on the basis of colour traces that had survived to just 2-3% in the original nitrate source materials.

However, it was extremely difficult to find funding for digital restorations costing tens of millions of forints. Prior to its integration into the Film Fund, the Archive could only manage to restore, using a full digital technique, 13 films which collected funding from different organizations over 15 years. 2017 was a turning point in film restoration because (at the initiative of the Film Fund), the systematic, long-term programme of the national film heritage could be launched. For the first time in the history of the Archive, the government integrated into the operation of the Archive regular, annual funding to be used for restoration work. Thus, annually 15 films can be fully restored in advanced 4K resolution, and a considerable quantity of TV broadcast quality, 2K film material can be renewed each year.

What does the full digital restoration of films mean compared to the techniques applied so far?

Compared with simpler restoration work, film restoration has an absolutely critical content motif: the most complete, authentic version possible must be produced from everything. Application of digital techniques makes this work easier since by using numerous source materials, versions of the film to be found in different parts of the world, each element can be easily integrated, missing frames and audio sequences replaced, formats unified and colour graded. These processes are far more differentiated using digital procedures, yet they can be carried out far more flexibly than with traditional analogue procedures.

Having scanned all the possible film source materials, image stabilization, cutting out flicker of the film stock, image cleaning, and colour grading of the material to evoke the period image can begin. In each and every case, the colourist works together with a cinematographer who is extremely familiar with the world of the film. Together, these two, with the cooperation of archive experts, produce the light and colour tones of the restored film. In 2017, the Archive signed a contract with the Magyar Operatőrök Társaság (Hungarian Society of Cinematographers) to conduct this work. If the film cinematographer is no longer living, then the job is done by his/her student, assistant or other cinematographer who loves the film and has prepared for the project by viewing all existing material. After expert restoration of the audio, digital cinema prints and broadcast material in various formats can be produced 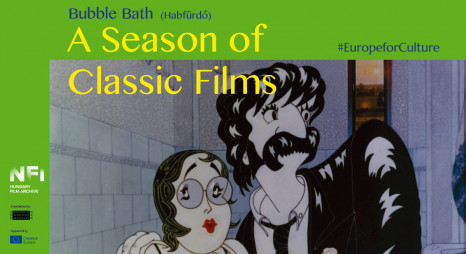 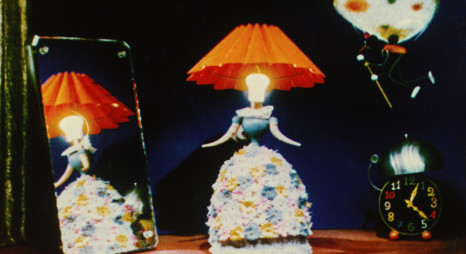 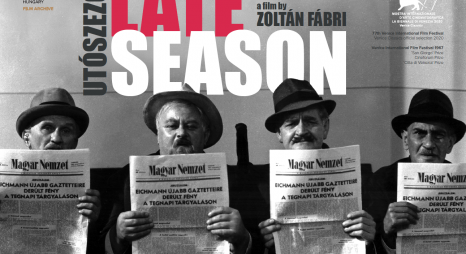 The restored version of Late Season, a ground-breaking Holocaust film shot in 1966, features on the programme of the Venice Classics section of the 77th Venice International Film Festival. 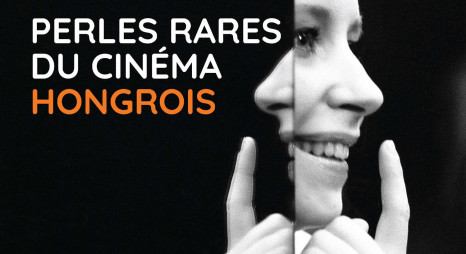 Starting today, a total of eight Hungarian films that were restored by the Hungarian National Film Archive will be presented at Toute la Mémoire du Monde festival organised by La Cinémathèque française. For five days, th...

The audience of the 2017 Berlinale celebrated a new film by Ildikó Enyedi. She’s return after 18 years was magnificent. On Body and Soul won its first international award, the Golden Bear, in Berlin. After this film’s... 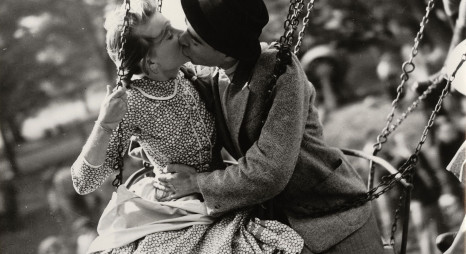 Six decades after the 1956 competition, ‘Merry-Go-Round' returns to the Cannes Film Festival. The movie, which basically renewed the language of Hungarian film, will be screened for the audience in the Cannes Classics se...
Előző Következő