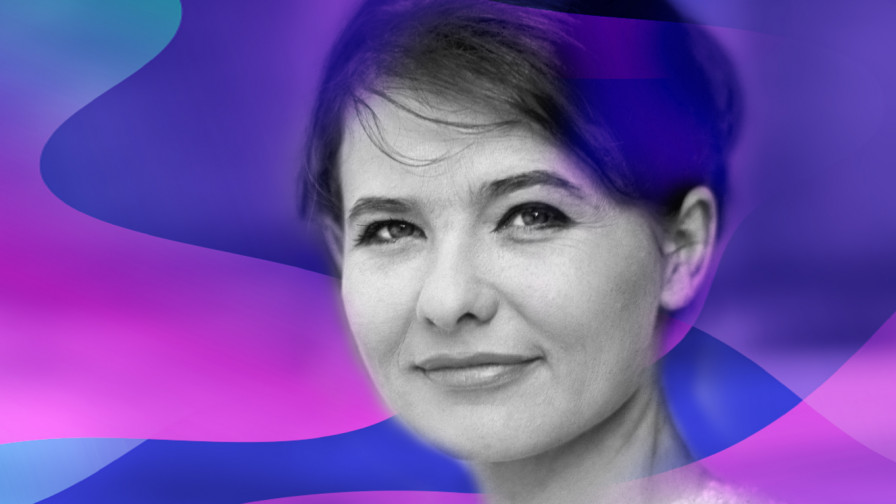 During the six days of the festival, audiences can watch more than 70 recently restored classic films in five themed blocks at various venues around the capital.

To the delight of Budapesters, the square in front of St. Stephen’s Basilica is once again being transformed into a free open-air cinema on four evenings.

National Film Institute celebrates 120 years of Hungarian film with several large-scale events this year. The Hungarian Motion Picture Festival was brought to life this summer, the exhibition Wide Angle in Ludwig Museum is a broad-ranging overview of Hungarian film history (open until mid-November 2021), and the opening gala of the 4th Budapest Classics Film Marathon in Uránia National Film Theatre on the evening of 21 September is similarly a celebration of this important anniversary. At the gala there will be a screening – in a selection made up Lumière films from 1896 – of the first film footage shot in Hungary; an animation documentary made about the birth of the first Hungarian film, A táncz (The Dance), and the digitally restored (2K) version of Sándor Korda’s cult silent film from 1918 Az aranyember, with musical accompaniment composed by Bence Farkas and performed by Győr Philharmonic Orchestra*.

Csaba Káel, Government Commissioner for the Development of the Hungarian Film Industry, chairman of the National Film Institute, stated: “The 120th jubilee of the birth of Hungarian cinema defines this entire year of the National Film Institute, and we are also organizing the Budapest Classics Film Marathon under the umbrella of this landmark event. During the festival, we can once again sit together in cinemas and at open-air screenings to enjoy the finest treasures of Hungarian and international cinema.”

The goal of the Classics Film Marathon is to spotlight the values of Hungarian film and present the treasures preserved in European archives to a Hungarian audience.

“Last year’s Classics Film Marathon had to be cancelled due to the pandemic. This difficult period has taken a heavy toll on cinemas as well as the tradition of going to the cinema. Due to these two factors and the love for our immortal film classics, let’s meet again in front of the big screen this September!” said György Ráduly, director of the National Film Institute – Film Archive.

Legendary actress Mari Törőcsik appeared in countless films and her acting and personality remain memorable for all. She is the only Hungarian actress to have won a Palme d’Or for best female actress at the Cannes International Film Festival. During the Marathon we can marvel at her film roles as a teenager (Kölyök – Our Kid), a young servant girl hungry for love (Édes Anna - Anna), as diva (Déryné, hol van? – Mrs. Déry, Where Are You?) and as tragic heroine of Antiquity (Szerelmem, Elektra – Electra, My Love). Marcell Jankovics was a globally-recognized director, one of the most significant artists of Hungarian animation. His enchanting animation films are important works that have given pleasure to succeeding generations; they can be experienced – in fully restored audio and visual format – outdoors and in Uránia. Ének a csodaszarvasról (Song of the Miraculous Hind) and János vitéz (Johnny Corncob) by the director – winner of the Cannes Palme d’Or and Oscar nominee – are being screened at Marathon. Miklós Jancsó at the shooting of Allegro Barbaro (NFI/Szóvári Gyula) Professionals of the long-established Hungarian school of cinematography have made their mark at home and abroad over the last 120 years. The Hungarian Eye section concentrates on their achievements. This year, audiences can see the world through the eyes of Vilmos Zsigmond, István Hildebrand, Lajos Koltai and Maté Rudolph.

The Hungarians in Hollywood section draws on the rich Hungarian heritage of Hollywood: The Apartment made with the help of stage designer Sándor Trauner (Alexandre Trauner) who won an Oscar for his work, The Shop Around the Corner based on Miklós László’s work, To Be or Not to Be filmed from the Menyhért Lengyel story, the comedy It Started with Eve by Joe Pasternak, Béla Lugosi’s role in Dracula and, naturally, Mihály Kertész’s all-time classic Casablanca. The Open Archives programme is a chance to glimpse the work of film collections. It showcases restored, rarely seen and important works from European film archives. We can ride along with bikers from the 1920s in the Alps (Motorral a felhők felett – A Motorcycle Trip Among the Clouds), learn about counterfeiting from Orson Welles (F for Fake), be amazed by the animation commercials of George Pal and glory in silent movies with music accompaniment. We’re going al fresco again this year! The general public are invited to free evening screenings on Szent István Square in front of the Basilica.

The four movies projected on the giant outdoor screen are Miklós Jancsó’s fully restored masterpiece Szegénylegények (The Round-Up), Marcell Jankovics grandiose János vitéz (Johnny Corncob), the rarely seen audience favourite The Legend of 1900, and we can also be part of Close Encounters of the Third Kind.

*“The work won a prize in the 2020 Müpa Budapest Music Competition. The recording was made with the cooperation of Müpa Budapest and Bartók Spring.”