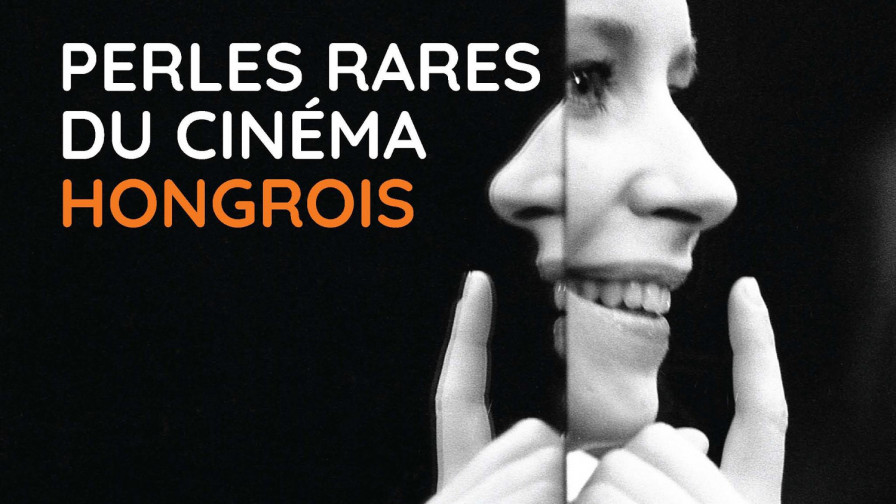 Starting today, a total of eight Hungarian films that were restored by the Hungarian National Film Archive will be presented at Toute la Mémoire du Monde festival organised by La Cinémathèque française. For five days, the French Film Institute will showcase restored films.

The patrons of the festival are Costa Gavras and Wim Wenders.

This is the sixth time the festival is focusing on the work of studios and laboratories devoted to digitalization and film restoration. At the initiative of the Hungarian National Film Archive, this year, Hungarian Cinema got his own section: eight restored film classic will be screened in a selection entitled Rare gems of Hungarian Cinema. The earliest work in this current selection, which spans across decades of Hungarian film History is Two Girls on the Street (1939). It was directed by André de Toth (Tóth Endre) who is lesser known director in his home country, but he also made a great career in the US. His film, made ahead of its time, was restored in 2009 by Martin Scorsese’s World Cinema Foundation. The restoration was initiated by Bertrand Tavernier and carried out by the Cineteca di Bologna with the financial support of Martin Scorsese’s World Cinema Foundation. André de Toth’s works are considered milestones of American cinema by many directors including Scorsese, Quentin Tarantino and Bertrand Tavernier. He has such unconditional admirers as Thierry Frémaux, director of the Institut Lumière, of the Lumière Film Festival and of the Cannes Film Festival.


István Szőts’ poignantly beautiful film, Men on the Alps (1942) brought a new, natural visual language not only to Hungarian- but also to international cinema. The film was also influential on the development of Italian neorealism. In 2017, Zoltán Fábri’s masterpiece Merry-Go-Round (1955) returned to the Cannes Film Festival to great success. Following a screening in Paris, the film will be screened in French cinemas all around the country, distributed by Clavis Films. Classics rarely seen in cinemas are also present in the program: András Kovács’ film, Cold Days (1966) a film that talks about an unspoken historical trauma with modern methods. The year also marks the 85th birthday of Sándor Sára, whose masterpiece, The Upthrown Stone will be also shown in the program, along with Márta Mészáros’ groundbreaking film, The Two of Them (1977) that tells the story of two women from a fresh perspective. The main actress of this film Marina Vlady will be present at the screening. Following a screening in Paris, the film will be screened in French cinemas all around the country

Following its sold out screening at the Berlinale International Film Festival, Ildikó Enyedi’s debut feature, My 20th Century (1988) will be screened in fully restored version in Paris as well. Coming straight from Los Angeles, Ildikó Enyedi will join the Paris screening. The film, that was restored within the digitalization and film restoration program of the Hungarian National Film Fund will be screened nationwide from March 14th thanks to the distribution of Malavida. In a celebratory article Cahiers du Cinéma also greeted the film’s premiere in France.

The Paris-based festival also celebrates the oeuvre of István Szabó on his 80th birthday. The program includes Lovefilm (1970) which tells the stories of Eastern-European fates through the language of emotions in the style of the French New Wave. Lovefilm’s 4K digital restoration was completed in 2016. After the screening, there will be a ’lesson’ with the director moderated by György Ráduly the director of the Hungarian National Film Archive, and Emilie Cauquy from La Cinemathéque française.

The audience of the 2017 Berlinale celebrated a new film by Ildikó Enyedi. She’s return after 18 years was magnificent. On Body and Soul won its first international award, the Golden Bear, in Berlin. After this film’s...