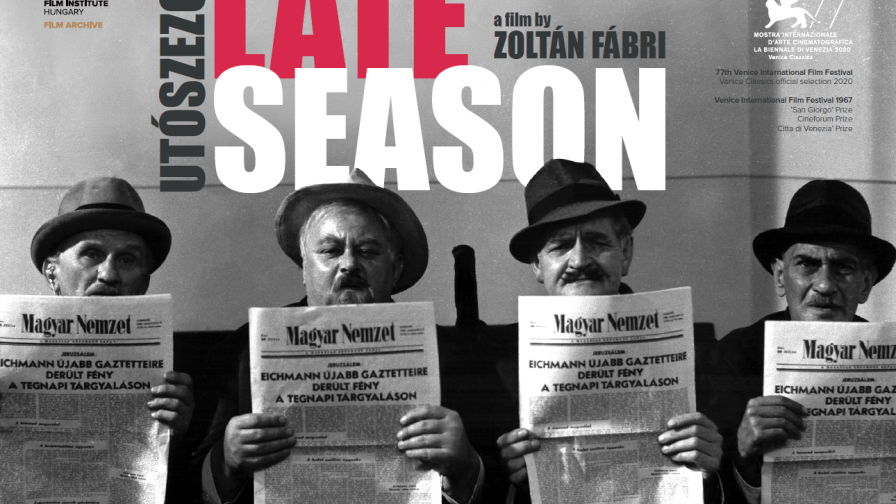 The restored version of Late Season, a ground-breaking Holocaust film shot in 1966, features on the programme of the Venice Classics section of the 77th Venice International Film Festival.

Zoltán Fábri’s film Late Season has been selected for screening at Venice Classics, the section of the world-famous film festival in Venice presenting restored works. This year, due to the coronavirus pandemic, the classics selection is being presented at Il Cinema Ritrovato Festival, Bologna (25-31 August). It is a great honour for us that, for the second time since 2017, a Hungarian film classic restored by the National Film Institute – Film Archive has been selected for the Classics Section programme of the Venice Film Festival. After last year’s presentation of István Gaál’s masterpiece Sodrásban/Current, this year the film Utószezon/Late Season by Zoltán Fábri is being screened. It is a particular pleasure that this year the event is being realized within the framework of the Bologna Il Cinema Ritrovato, since the organizer of the festival, Cineteca di Bologna, has for decades been our partner institution in the large family of the International Federation of Film Archives (FIAF). Every year, Hungarian film classics are shown in Bologna, just as we screen films restored in Bologna at the annual Budapest Classics Film Marathon.

Unfortunately, this year the uncertainty surrounding the pandemic situation meant that we have been unable to accompany our film in person to the international presentation. However, we are delighted that the work of Zoltán Fábri, one of the most important Hungarian directors, has since 2017 once again come under the spotlight thanks to the full digitization of his oeuvre.

We would like to express our gratitude to the staff of the Venice Film Festival and Il Cinema Ritrovato for honouring the greats of Hungarian filmmaking as well as the achievements attained in the long-term preservation and restoration work of Hungarian film history treasures. Special thanks are also due to the staff of the Consulate General of Hungary in Milan, who were instrumental in ensuring that today’s screening can be enjoyed with Italian subtitles.

Finally, I wish the entire film profession the courage to persevere in this most difficult of years. After all, audiences need films and films need audiences. Long live cinema! Long live Hungarian film!

“A defence is possible against all accusations, only not against self-accusation,” declared Zoltán Fábri in connection with the choice of subject. Late Season starring Antal Páger was one of the first films to examine the Holocaust-related responsibility of Hungarian society from the aspect of conscience. The director evoked the Holocaust in an unconventional, Modernist manner and in grotesque style.

Late Season featured at the 1967 Venice Film Festival, where its bold topic and cast sparked intense debate. The film received both the Venice city prize and the CINEFORUM critics’ prize.

Restoration of the film was completed in 2017 within the framework of the long-term film restoration and digitization programme of the National Film Institute and as a result of the joint work of colleagues from the Film Archive and Filmlabor. The project was carried out with the cooperation of the Hungarian Society of Cinematographers and the participation of cinematographer Sándor Kardos. The restoration was also supported by the Hungarian Academy of Arts. So far, nearly 100 films have been restored within the framework of the programme. Last year, Venice Classics screened the restored version of Current by István Gaál.

This year, due to the coronavirus pandemic, the classics selection is being presented at Il Cinema Ritrovato Festival, Bologna (25-31 August). 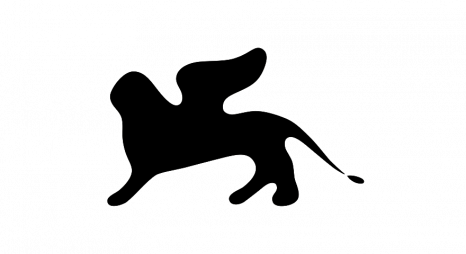