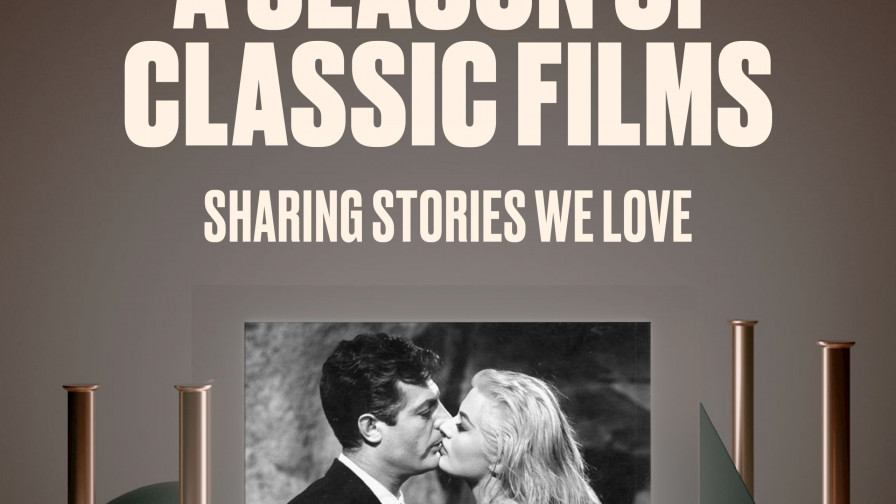 ‘A Season of Classics Films’ is a series of free screenings between December 2020 until June 2021 across Europe to raise awareness of the work of European film archives.

The idea for the programme series Season of Classic Films was initiated by Cineteca di Bologna, Deutsche Kinemathek, EYE Filmmuseum and the National Film Institute – Film Archive at the Cannes Film Festival in 2019.

The objective of the project sponsored by Creative Europe is to promote the digital restoration of gems of European filmmaking and, through their presentation across a wide spectrum, draw attention to the work of film archives in Europe. The catalogue of the project can be seen here

28 October is International Animation Day, and on this occasion we take a look at what the National Film Institute has achieved in 2020 to preserve Hungarian animation and what projects are still ongoing.