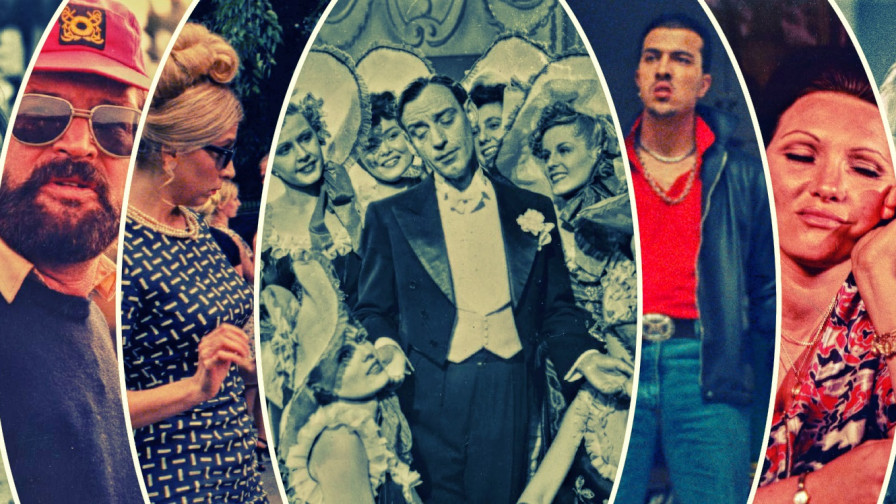 The National Film Institute is making unforgettable Hungarian comedies from the past 80 years available free, online for 10 days to mark Hungarian Film Day on 30 April. Hyppolit, the Butler, The Witness, Dollybirds and Moscow Square plus many others can be watched with English subtitles until 10 May.

It’s no joke. 20 comedies for free until 10 May – 30 April has been the day of celebration of Hungarian film since 2018. It commemorates the fact that on this spring day in 1901, the first Hungarian film was screened: The Dance (A táncz) directed by Béla Zsitkovszky. In all periods of the nearly 120 years since Hungarian film was born, many talented filmmakers have ensured immortality for Hungarian movies and movie-making in Hungary through their enduring works. We celebrate them and Hungarian film on 30 April.

This year, given the pandemic, the celebration of Hungarian film is being conducted digitally. To mark Hungarian Film Day, the National Film Institute (NFI) is making 20 classic comedies including Hyppolit, the Butler (Hyppolit, a lakáj), Mickey Magnate (Mágnás Miská), the most viewed Hungarian film of all time, and Liliomfi available online for free from 30 April for 10 days. In a fully restored and digitalized version will be released The Witness (A tanú), the symbol of socialism, Csinibaba (Dollybirds), one of the biggest box office hits of the 1990s, and Moszkva Square (Moszkva tér) a generational cult film from 2001.

NFI Film Archive experts have made their pick from different periods of Hungarian film, selecting from outstanding Hungarian comedies of the past eight decades. Of the 20 films, several can be seen online for the very first time. Evergreen comedians and legendary faces of Hungarian film are all on show in this marvellous selection.

It’s no joke. Comedies for free from 30 April until 10 May - Classic Hungarian comedies with English subtitles:

Find more films only in Hungarian without subtitles HERE.