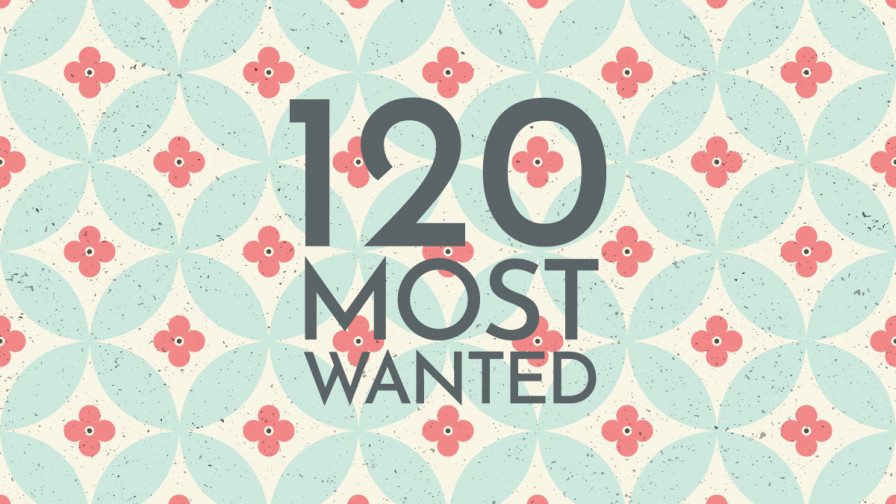 The Tourist is Touring

Béla Pásztor, 1936. Budapest through the eyes of a Scotsman.

Plot
The adventures of Scotsman John Cook in Budapest, who attempts to prove that his compatriots, contrary to popular belief, are more dashing than anyone else.

What makes it interesting?
Originally a film sketch comprising three film and three stage parts, which was later distributed as a work in its own right. The motion picture was promoted in the press of the day as a ‘laughing, singing, dancing film burlesque’ and ‘cheerful summer clowning around’.