In late September 1913, three enterprising young men – János Fröhlich, crime reporter for the daily Az Újság, Aladár Fodor, crime columnist on Pesti Napló, and Géza Kanitz – established their film studio Kino-Riport with the intention of making motion picture recordings of events and news of public interest in Budapest and the countryside, and then screening these reports in all the movie theatres in Hungary in the shortest possible timeframe using the same methods as foreign studios. This was the first regularly published Hungarian newsreel, the first edition of which was shown in cinemas on 17 November 1913. The truth is, these were still not weekly newsreels in the strictest sense. Sometimes, several weeks passed between the completion of two newsreels, but where circumstances dictated, then there could be a gap of just a few days between editions.

Sadly, we only know about the majority of these early film reports from their titles alone since very few have survived to this day, and most of those are fragmented, poorly edited copies. However, with the help of contemporary newspapers it is possible to uncover the stories behind the titles, what these newsreels may have been interested in covering, indeed, in a few cases, what actual shots they were made up from. Luckily for us, in parallel with motion picture recordings made of the majority of events covered by the newsreel series, still photographs were also taken for publication in illustrated magazines, on the basis of which it may be somewhat easier to identify films whenever they emerge from the depths of foreign archives.

We know that Kino-Riport recorded footage of Budapest events for the news reports of three French film companies with offices in Hungary, Pathé, Gaumont and Eclair, and we are also aware that several hundred copies of the more sensational newsreels were despatched to metropolises around Europe, including Vienna, Berlin, Paris, Rome, London and Copenhagen. Knowing this, it is perhaps not overly optimistic of us to believe that we will, one day, find a few of the missing Kino-Riport newsreels.

There are documented occasions where several short film reports were made for a given newsreel, but on the basis of cinema advertisements of the day, it appears that these film reports were handled as independent pieces and as such were shown separately, indeed, sometimes in different compilations, thus in the following we also give the Kino-Riport newsreels that have been processed so far in this breakdown.

The very first Hungarian newsreel was greeted with great enthusiasm by the weekly Mozi-világ: “What we consider necessary to say here we briefly summarize in a few words; that filmmaking has stepped onto its natural path of development here in Hungary as well, the essence of which is provided by the projecting of latest events in pictures. Until now, our audience found kino footage on celebrated, sensational daily events only occasionally and even then only in certain cinemas. This audience has far greater curiosity for local events closely affecting them. Two remarkable, famed journalists, true reporters, János Fröhlich on Az Ujság, and Aladár Fodor, virtually sensed on the basis of their profession what audiences wanted. In the press, the report, detailed information on current events dominates, illustrated newspapers are awaited with feverish intensity all over the country, in other words, how much more interest will be aroused in the thousand manifestations of life if the public receives it in a plastic, motion picture form. Kino-Riport was founded to serve the cinema audience in this manner; it comes out now, on Monday, from the modern workshop of the first Hungarian film newspaper. (…) It is in the vital interest of the world of kino that Kino-Riport appears on the ‘screen of every cultivated cinema owner’ as soon as possible, because without a doubt the weekly film newspaper will have such an impact on the public that any motion picture theatre would be foolish to omit it from its programme. We, who view the events cinema owners are interested in from our guard post, are delighted to see the first steps of Kino-Riport on its screen-conquering path; it cannot be anything other than a success because it was created out of a need and long-felt lack, and because two such journalists have entered the service of cinema, who no doubt will remain masters of the selection of their topic. We fulfil a duty when we draw the attention of our readers to Kino-Riport, which will represent a hit every week with its content stretching 150-200 metres.” (Mozi-világ, Vol. II. No. 46., 16 November 1913) 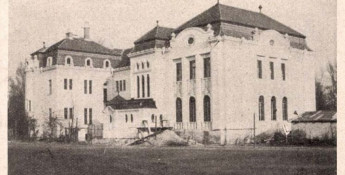 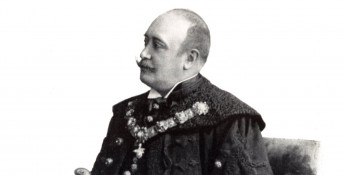 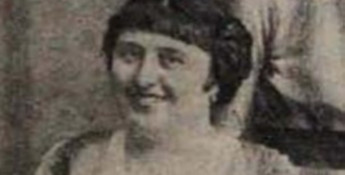 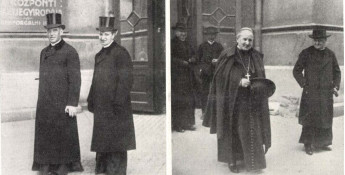 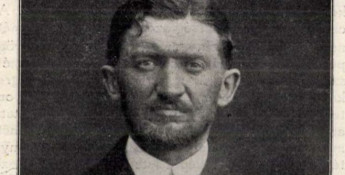 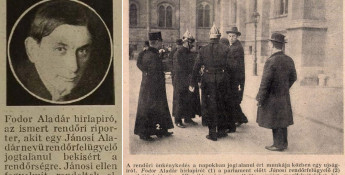 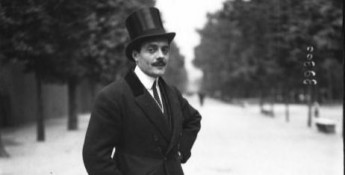 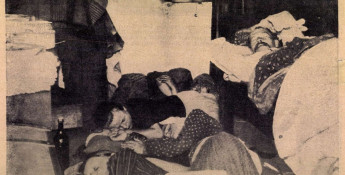 Slum settlements of the capital 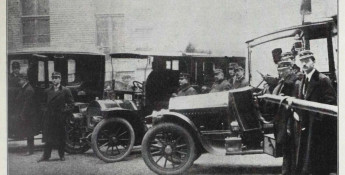 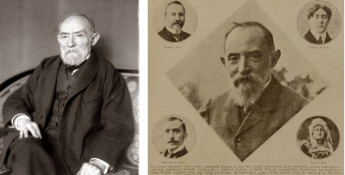 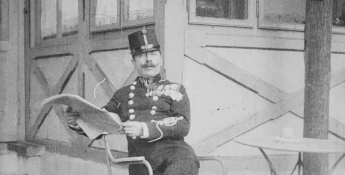 The departing conductor Bachó at home 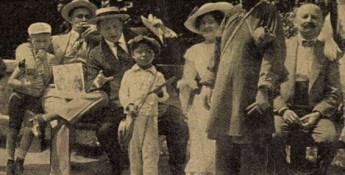 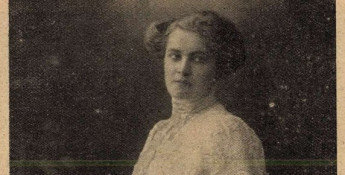 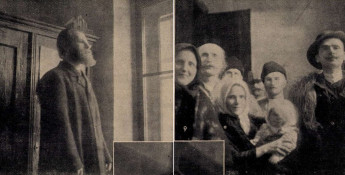 The trial on treason charges of Ruthenians 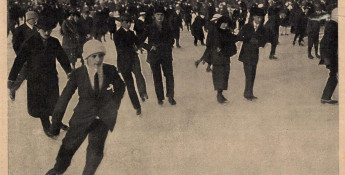 Winter sport in the zoo 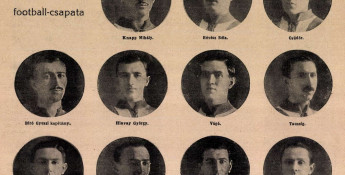 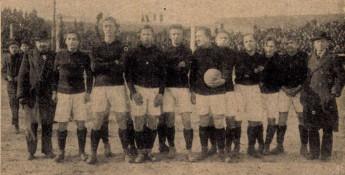 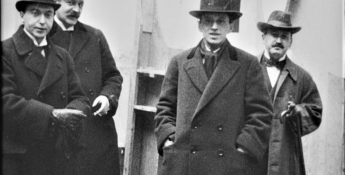