Dear readers! The library will be closed from 25 May 2021 due to building renovation. We are still waiting for your questions and requests at konyvtar@nfi.hu. Thank you for your understanding!

The library of the Hungarian National Film Archive is the national specialist library of film, the purpose and task of which is collection of the entirety of film science and film art documents printed in Hungary, as well as specialist material belonging to film techniques, film industry, policy and distribution.

The library is open to the public and registered readers can use the collection on site.

The library was established in 1957, at the same time as the foundation of the Institute of Theatre and Film Science: the core of its stock came from documents transferred from the Theatre and Film Art Society and the Film Directorate operating in the Ministry of Public Education. It became an independent collection on 1 April 1959, after the Institute of Theatre Science and Film Science split.

Parallel with the change in the function and status of the library, so its collection has also gradually expanded. Whereas its initial task was merely to serve the work of the Hungarian Institute of Film Science and Film Archive and lend support to its researchers, during the 1980s and 1990s acquisitions became more planned alongside the Archive’s extensive book and periodical publishing and teaching activities. After the Archive was converted into a public collection (1992), the library was classified as a national specialist library in Act CXL of 1997 on the Protection of Cultural Goods. Since 1998, it is also the collection centre for legal deposits of screenplays of films made in Hungary.

The library’s special catalogue by film classification is added to day by day and is accessible online. Searches in foreign periodicals published after 1972 are assisted by the FIAF International Index to Film Periodicals database, which can be used at the Archive. 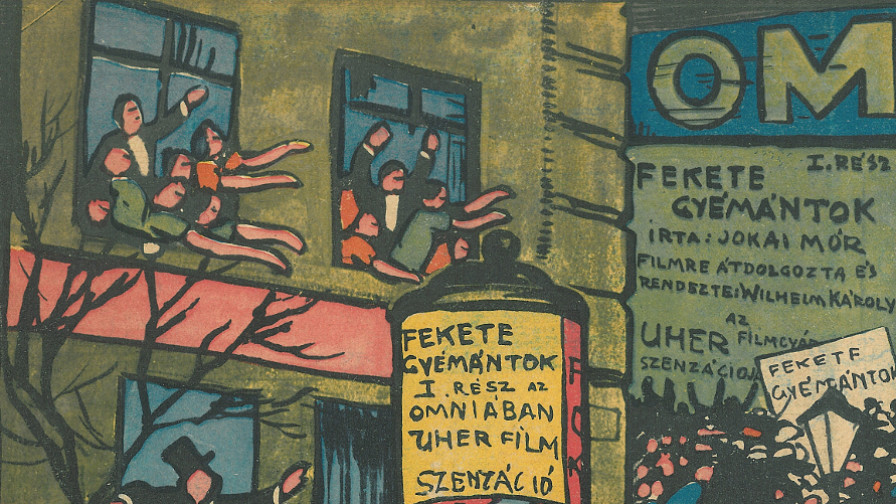 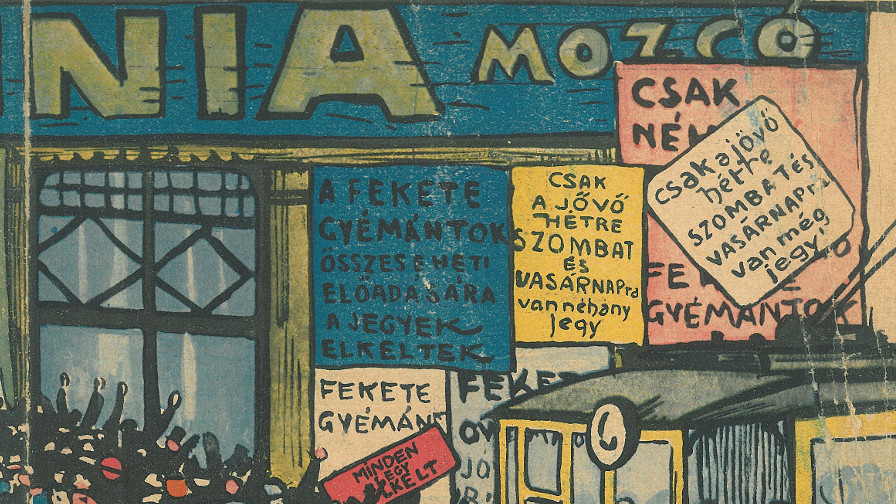 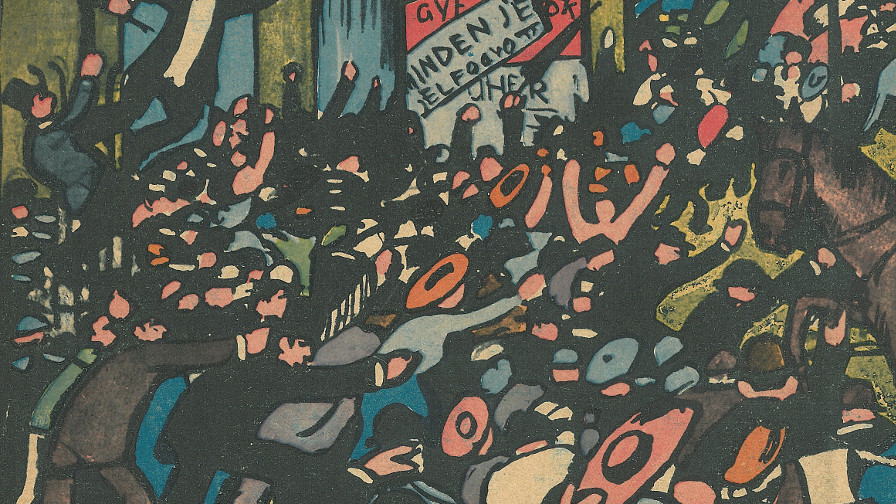 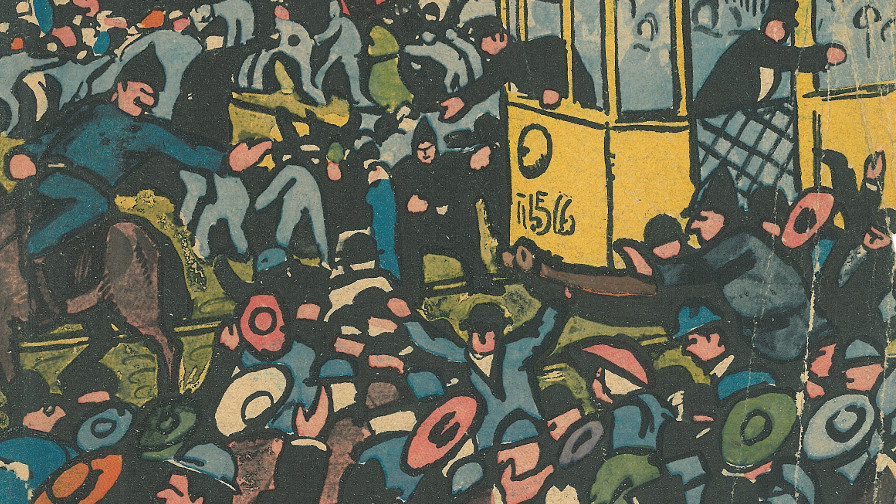