A peaceful, white family table somewhere in the depths of time. Like forgotten characters of a forgotten icon, so do people come to life between an ancient Jewish prayer and the fragmentary voices of a holiday: a Moses-faced Grandfather and the three brothers, among them Father, who later becomes a protagonist of the story. It is one of the darkest periods in Hungarian history (anti-Jewish-laws and persecution, 1938). Father partly influenced by one of the customers of the family business, a match-maker, starts to carry out a great plan, the main point of which is selective breeding in the family. Keeping the future descendants in mind, they have to create a clean family of Aryans. With the matchmaker� help he meets a German girl. The two youths fall in love with each other. Life becomes a series of ordeals. Laws and offices become serious obstacles to their getting married. Finally they get married in a dark church. Soon the war breaks out. The central scene of the film from then on is a corner store, which slowly becomes a symbol. Like some shapeless Noah� ark, it keeps offering shelter to wanderers, relatives and refugees, who all seem to be members of the family. The last third of the film discusses the individual fates of the family members. 1956. Father� youngest son runs to freedom on a tram set loose. The older brother says goodbye, only to return from a foreign country one day. Grandfather� last request is that they should stab him in the heart after he dies. Mother falls asleep on a white hospital bed and finds her way back to her a small German town of her childhood. The last image of the film of a �arden dream� where, just like in a finale, we meet all the characters once more. 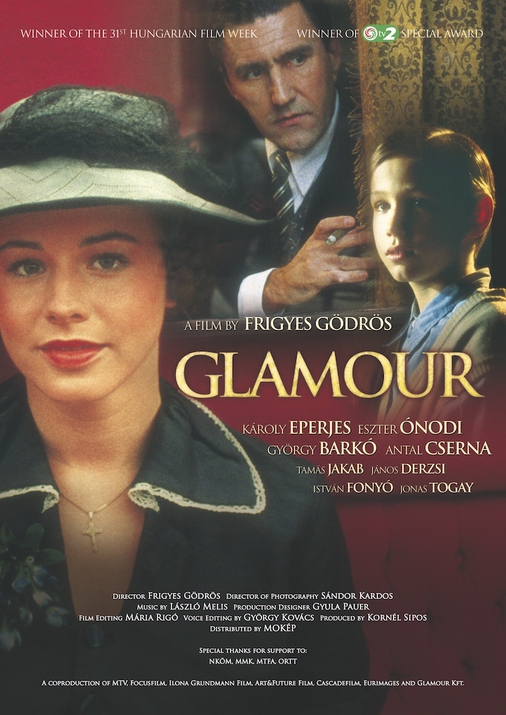