Vera is a cab driver who has been saving up for years to buy a house and settle on No Man's Island in the Pacific, to escape the world she lives in. Zoli has what it takes to be a professional basketball player, but he is a coward who flees from his own talent. The two youngsters, each on the run in their own way, are joined by Juli, the runaway bride. Three lives clash and intermingle as they journey towards an unexpected solution.

The film is a modern fairy tale about people driven to seek happiness. Through Juli’s ethereal purity, they come to love themselves and find a way to realise their dreams. 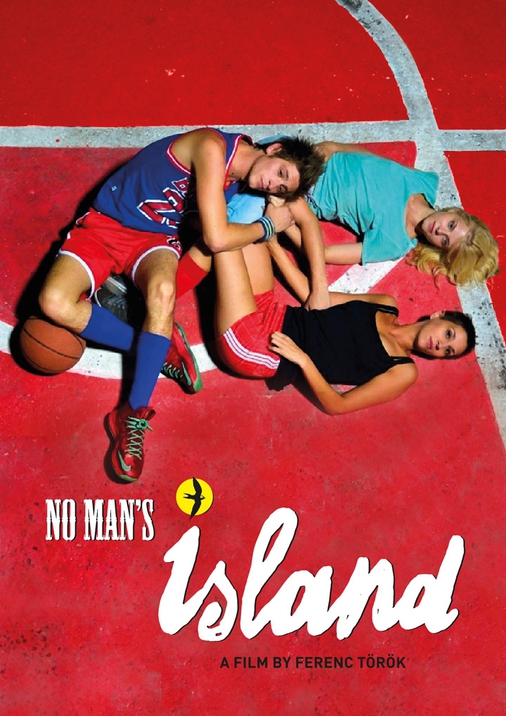