The film presents 47 observations in the irrational connections between human and nature.
The film applies an unconventional narrative. It presents a subjective world through 47 scenes. Small events, interlaced by associations, express the irrational coherence of our surroundings.
The surreal situations are based on the interactions of humans and nature.
Differences between human and animal diminish, everyone is doing their jobs and leaving traces. Every small movement affects another, building an unpredictable,
irrational system. 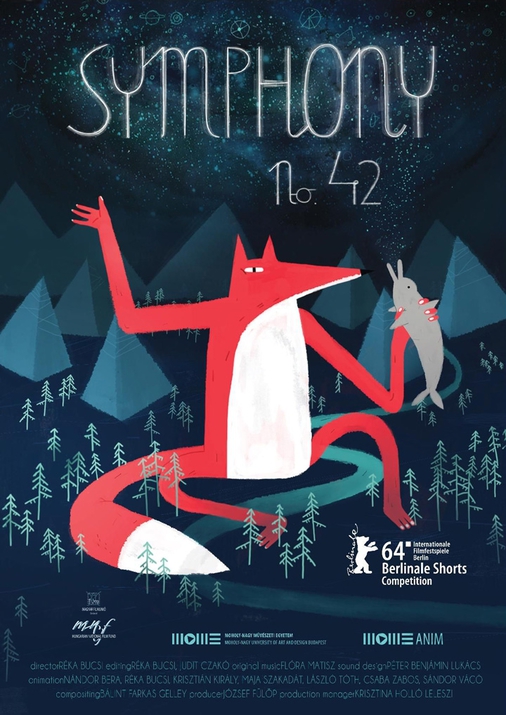