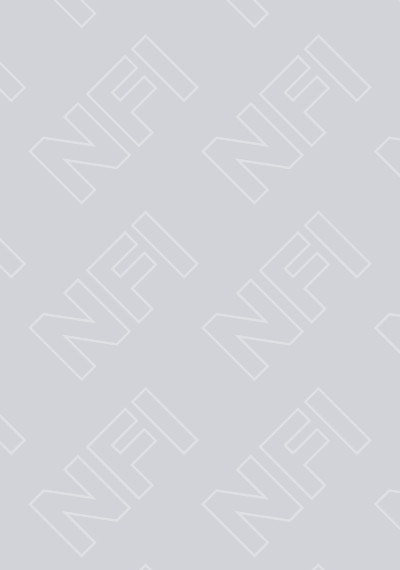 Gavro and Gina have been given deus ex machina the chance to live in three different eras: by the beginning of the 19th century, during the blossoming age of socialism and nowadays. A story about the love which holds the promise of happiness, or even the impossibility of it.

An elderly woman gets dressed in the curtained room, buttons up his raincoat, and goes out. She alights on the tram, the sun shines firmly. A long queue is spreading in front of the post office, the row winds on the stair. Only one counter is working, all the others are closed. When the woman reaches it she hands over the paper, pries an old disk telephone out of the bag and puts it down onto the counter. Thrown into a heap the old telephones are pileing up in a store-room. On the way home the woman is sitting on the tram, next to her a teenage girl makes a phonecall. The sky is cloudy above the city, it looks like rain.

White capped man is 40 years old, his weight is 165 pounds. A year ago it was 160. To stop the unflattering tendency, he goes swimming in the most expensive swimming pool. There's only one person in the water faster than him, the Black capped man. Later that day, White capped meets him in his own office as well. He assumes him to be a client and starts conversing with him. The morning swims now don't pass by in utter loneliness:  Black capped is always there, smiling and greeting. White capped starts to socialize and compete with him. But one day it turns out that Black capped is only an office boy in White capped's own firm. Sympathy turns into hatred…

Ten years ago a Romanian man arrived to Hungary, he got married and raised a family. However instead of the „promise land” he found a miserable, dead-end life. There is no work, and alcohol is the only shelter. Is this really "Thine Kingdom"?