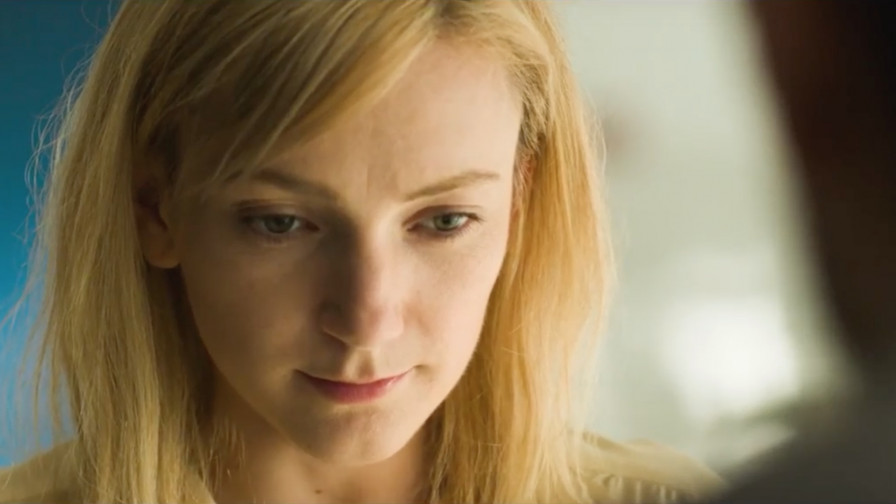 At the meeting of the Hungarian Oscar Selection Committee held on the 5th September, it was announced that Hungary will enter Ildikó Enyedi’s ON BODY AND SOUL to be considered for nomination in the “Academy Awards - Best Foreign Language Film” category.

Ildikó Enyedi’s "strangely beautiful love story", ON BODY AND SOUL premiered at the Berlinale earlier this year, where the int’l jury headed by Paul Verhoeven praised it with the prestigious Golden Bear. ON BODY AND SOUL won the FIPRESCI Prize, the Ecumenical Jury Prize, the Berliner Morgenpost’s Reader Jury Prize in Berlin as well, and the Sydney Film Festival competition in June. Ildikó Enyedi became the first woman director to win in the 10-year history of the Sydney Film Festival competition for "courageous, audacious and cutting-edge" cinema.

Géza Morcsányi and Alexandra Borbély in On Body and Soul

ON BODY AND SOUL was released in Hungary by Mozinet in March and performed strong in local theatres. The US premiere will be hosted at Toronto IFF’s Contemporary World Cinema program:

„On Body and Soul marks the long-awaited return of Hungarian writer-director Ildikó Enyedi (...) At once celestial and searing, Enyedi's latest work may be her strangest yet. It is certainly the most bewitching love story you are likely to see anytime soon.

Endre (Géza Morcsányi) and Maria (Alexandra Borbély) work at an abattoir. He is the financial director, she the new quality inspector. By day, their urban workplace houses scenes of animals being slaughtered — and Enyedi does not shy away from the carnage. By night, they dream of the same pastoral scene in which deer rub against each other in the snow. Endre is mild-mannered, while the OCD-afflicted Maria is nervous and introverted. In everyday life, these two can't quite connect, then a company psychiatrist realizes that they see identical images during sleep. Should these subconsciously kindred coworkers commingle in their waking hours? Or are they better off resigning themselves to being lovers only in dreams?

(…) On Body and Soul keeps our minds alert even as it places us under a spell. It reminds us how much we need filmmakers who can embrace both the gorgeous and the grotesque as equally meaningful aspects of human experience." - wrote Toronto IFF Artistic Director Cameron Bailey.