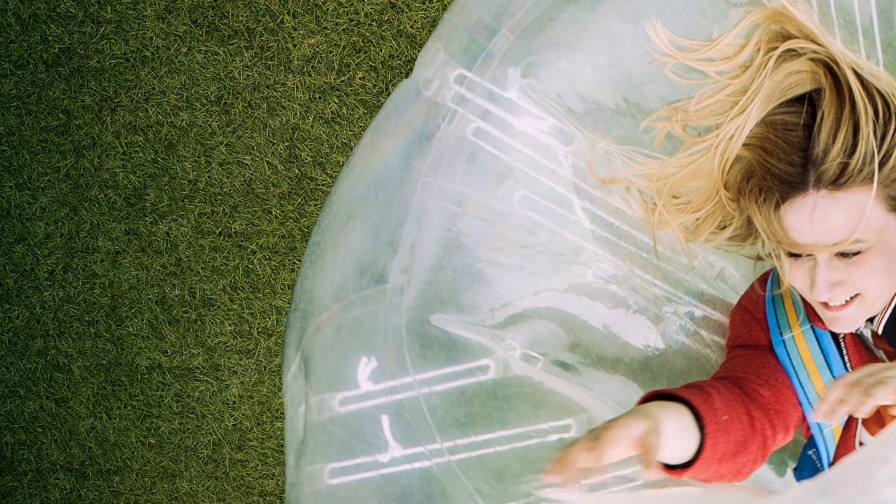 Cristina Grosan’s debut feature for the Heart of Sarajevo

27th Sarajevo Film Festival organizers have announced the competition program for the upcoming festival starting on 13 August. The National Film Institute Incubator Program production, THINGS WORTH WEEPING FOR has been invited to the prestigious competition for the Heart of Sarajevo Award. Lili Horvát, screenwriter-director, highly acclaimed for Preparations to be Together for an Unknown Period of Time, will be member of the jury.

Things Worth Weeping For is about people in their 30s who try to meet serious grown-up expectations when their lives do not actually have much in common with typical adulthood. The film intends to examine this controversial state that is full of conflict, tension, self-righteousness and absurd situations.
The story is one of self-irony, capturing the absurdity of the struggling millennial through the perspective of a female protagonist. Our parents’ lives looked different when they were 30: they already had children, a flat, a job, all in all, a stable life. They want to do it differently than the previous generation, while escaping decisions.

“Things Worth Weeping For is about people in their thirties and their parents. The quarter-life crisis is a real state, the compulsion to comply and comparison with the successes of others puts a heavy burden on one’s shoulders.” noted writer-director Cristina Grosan.

Hungarian-Romanian filmmaker Cristina Grosan co-writes the screenplay with Nóra Rainer-Micsinyei, who is also the main character of the film. Kelemen Barna Bányai played a significant role in the dramedy and iconic Judit Hernádi returned to the cinema screen after ten years.
Cristina Grosan is a director and visual artist working on short fiction films screened at festivals worldwide. Her award-winning short “Holiday at the Seaside” exploring a mother-daughter relationship screened at more than 40 festivals, was distributed in several territories and recently premiered online, amassing close to 900 000 views.
Cristina is keen on connecting to the places she’s lived, working in both her home countries, Hungary and Romania. Currently, she is shooting her second feature, “Ordinary Failures” a Czech-Hungarian-Italian-Slovakian coproduction.

Things Worth Weeping For was supported by the National Film Institute and produced by Judit Stalter, Laokoon Filmgroup.

Máté Kőrösi's Divas has been invited to the documentary competition of the Sarajevo Film Festival, and the works of emerging talents Bálint Bíró, Anna Réka Szakály and Olivér Rudolf will be presented in the competition of diploma films.

The Sarajevo Film Festival has grown into one of the most prestigious festival in Europe over the past three decades, with more than 100,000 attendees each year, while attracting world stars and leading filmmakers to Sarajevo with its high-quality programs for professionals. In an emerging territory of more than 140 million inhabitants, Sarajevo Film Festival serves as a common platform for film businesses from all over the region.