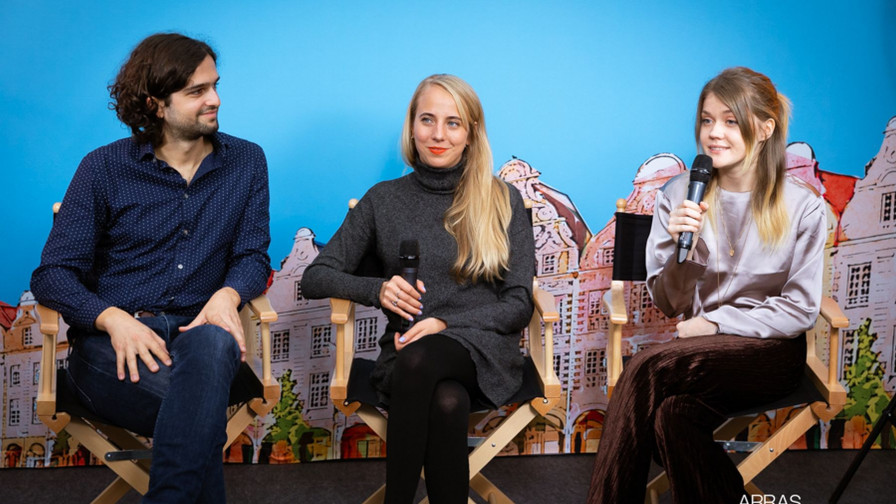 SIX WEEKS, supported by National Film Institute - Hungary, tells the story of a teenage girl who, after getting pregnant, decides to adopt the baby to a couple who had been waiting to become parents for a long time. Seeking a professional career as a table tennis player, Zsófi is convinced she had made the best choice but becomes hesitant after the baby is born. She has six weeks to change her mind after giving birth, which is an extremely difficult period of time emotionally for both parties.

Documentary film director Noémi Veronika Szakonyi directed the film with permanent creative partner Máté Artur Vincze. The screenplay was co-written by the creative duo with screenwriter Dániel Daoud. Producer of SIX WEEKS is Judit Romwalter, with whom the director co-worked when creating documentary Photographed by Vilmos Zsigmond. The film’s cinematographer is Zoltán Dévényi, it was edited by László Hargittai and Anna Vághy, costume is by Juli Szlávik, music is composed by Andor Sperling, voice master is Attila Tőzsér, production designer is Gábor Valcz.