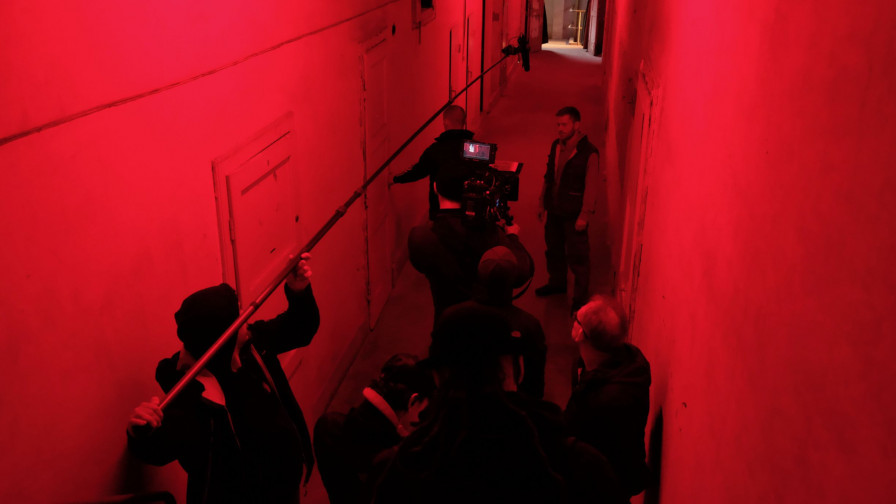 National Film Institute launched the Emergency Fund to support freelance film industry workers and rescheduled the financing of ongoing projects. The application system is continuously in operation, the 30% tax rebate is constantly available for all productions to be filmed in Hungary.

NFI is aiming to support the industry, the whole film and television community through measures ranging from changes to the grants procedure to a special fund providing immediate support for those in need. A set of measures has been introduced to help entrepreneurs survive the pandemic affecting the Hungarian screen industry profoundly.

The Emergency Fund has been initiated by the NFI with a HUF 50 million donation, to help the film community, which has been devastated by the pandemic. The Emergency Fund will be operated by the Hungarian Film Academy, it will provide short-term support to the many hundreds of active workers and freelancers who have been directly affected by the closure of productions across the country.

To prevent high unemployment in the sector due to the cancelled and postponed shootings, NFI rescheduled the financing of all ongoing projects, grant payments will be as flexible as possible across existing funding agreements. The measure allows an extension of the implementation period (pre-production) for all projects that had to be postponed and assures their funding for the coming months.

The application process, also for minority co-productions, is continuous, the Film and Television Boards are making decisions within 60 days following the date of submission of the applications.

The Hungarian Film Incentive is constantly available for all productions to be filmed in the country. Hungary became one of Europe’s fastest growing film locations in recent years. The volume of film production spending reached $ 400m per year in Hungary since 2016. After London, Budapest is the most popular place to shoot films in Europe. Films (for cinema, television, other platforms) produced in Hungary are eligible for a 30 % rebate based on their expenditure (all the direct film production costs) emerged in the country.

‘We do our best to fully recover the Hungarian film industry from the current situation and to keep our leading position in the international film industry. We continue to attract filmmakers from all around the world with unique shooting locations, exceptionally talented crews, high-profile studios and 30% tax-rebate. During this period, we have not slowed down our efforts to encourage producers to apply with co-productions ideas. The National Film Institute’s aim is to support new initiatives, especially projects that through their Central European stories show the world who we are and how live. I find the dialogue we have started with the neighbouring countries is even more important’, commented Csaba Káel, Government Commissioner for the Development of the Hungarian Film Industry.