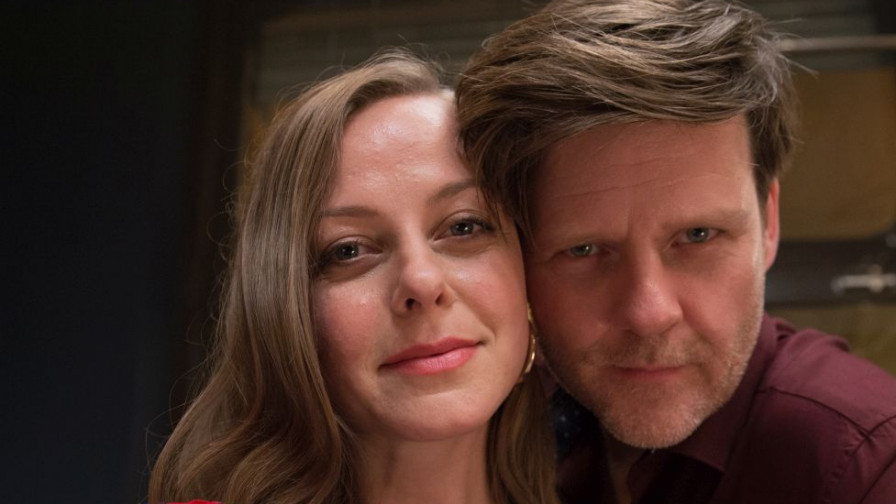 Ernő Fekete is the Best

Yellow Umbrella Award for Best Actor in an international feature film went to Ernő Fekete for his role in Perfect as You Are at Balkan Panorama Film Festival, held in Izmir, Turkey, at the end of May.

Hungary was the guest country of the Balkan Panorama Festival, featuring many of last year’s movie hits in its international selections.

Ernő Fekete plays out-burnt ad agent with writing ambitions in Perfect as You Are, which is a romantic comedy about the world of ad agencies, publishing houses and social media. His grumpy character seeks relationship with esoteric best-selling author, despite his disdain towards her, in the hope of having his literary career boosted. But as usual, nothing goes as planned.

Péter Varsics - who won Best First Feature Director Award at Hungarian Motion Picture Festival 2021 for the movie – told it was obvious almost from the beginning to select Ernő Fekete for the role as he had wanted someone who is not a common face in Hungarian romcoms. The actor had played in many popular feature films and is the Hungarian voice of many international stars as well as being long-term member of Katona József Theater Budapest. In Perfect as You Are his partners are Márta Béres, Nóra Trokán, Eszter Ónodi, Szabolcs Thuróczy, Tamás Lengyel és Géza Hegedűs B.

The feature film was produced by Tamás Lajos and Ábel Köves, supported by National Film Institute and made by Szupermodern Stúdió. Though shot in 2019, due to the pandemic, it premiered in theatres in 2021.