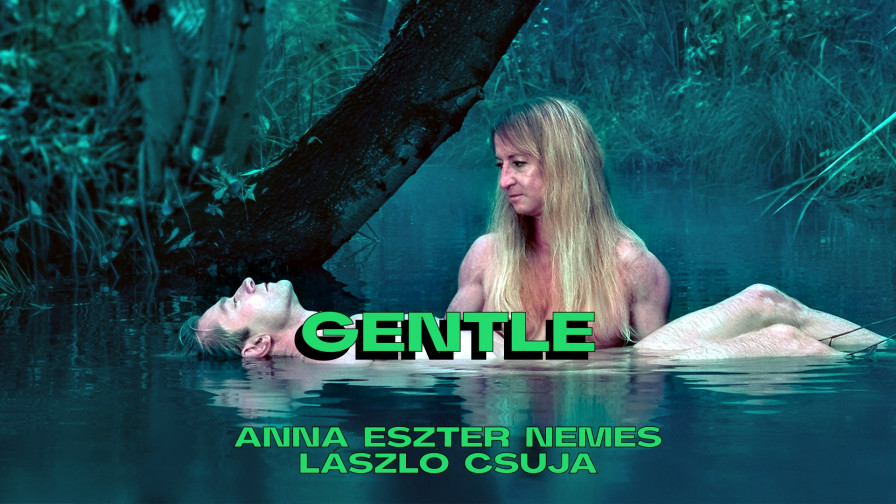 The body melodrama by László Csuja and Anna Nemes, which premiered at Sundance 2022,  was selected into the Feature program of the esteemed international festival in Australia. The film, which stars world champion body builder Eszter Csonka, was awarded in the USA as well as in Germany.

Gentle, a Hungarian-German coproduction, supported by National Film Institute - Hungary, premiered at Sundance Film Festival in January, becoming the first Hungarian film selected for the competition at the prominent event. Gentle was awarded Best Central and Eastern European film at Cleveland International Film Festival in April. At GoEast Festival, Wiesbaden, Germany, creators László Csuja and Anna Nemes received best directing award from the professional jury, highlighting the creators’ unique and tender interpretation of the subject. „With a multi-layered approach, the filmmakers have built a story with a delicate attention to details and have created a portrait of a woman with dignity, of a woman longing for appreciation and love” – jury verdict said.

Sydney Film Festival, from 8 to 19 June, is one of the most prestigious film event in the world, featuring fresh motion pictures from all over the globe. Gentle is presented in the festival’s Feature Program along with Cannes 2022 Palme D’Or winner Triangle of Sadness and Grand Prix winner Stars at Noon.

Gentle tells the story of female bodybuilder Edina and her trainer-partner Ádám (former bodybuilder György Turós) who are preparing to compete for the world title. But first the financially struggling couple must raise thousands of euros for dietary supplements and travel expenses. In desperation Edina turns to sex work for clients with muscle fetishes, triggering doubts about her relationship with Ádám.

Gentle received positive reviews both in Hungary and internationally. International sales are handled by Films Boutique.